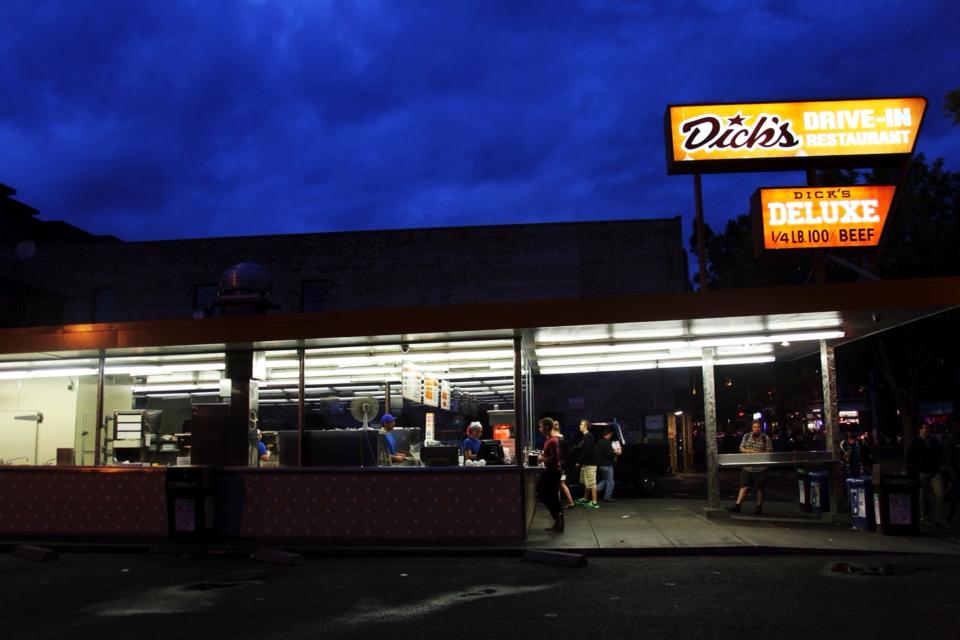 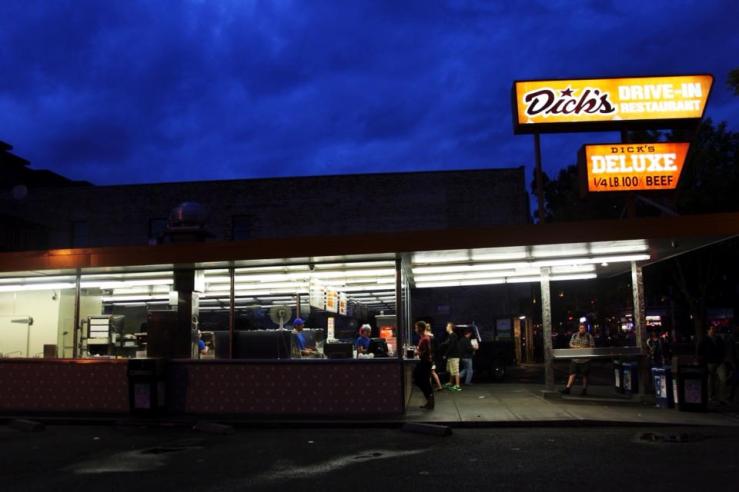 Recognizing synergy is important to me. At the end of last year, I had my first Shake Shack burger on the East Coast, and a week later, my first In-N-Out burger on the West Coast. This summer, I had a hotdog at Superdawg, named Esquire magazine’s most life-changing hotdog, before I left for vacation. The last bite I had on the trip to the Northwest was a cheeseburger at Dick’s Drive-In, named Esquire magazine’s most life-changing hamburger. I had just hung out with my videogame friend, a legend in the Quake 2 community, who I played with the past 13 years, since high school. We met in person for the first time as 30 year old men. 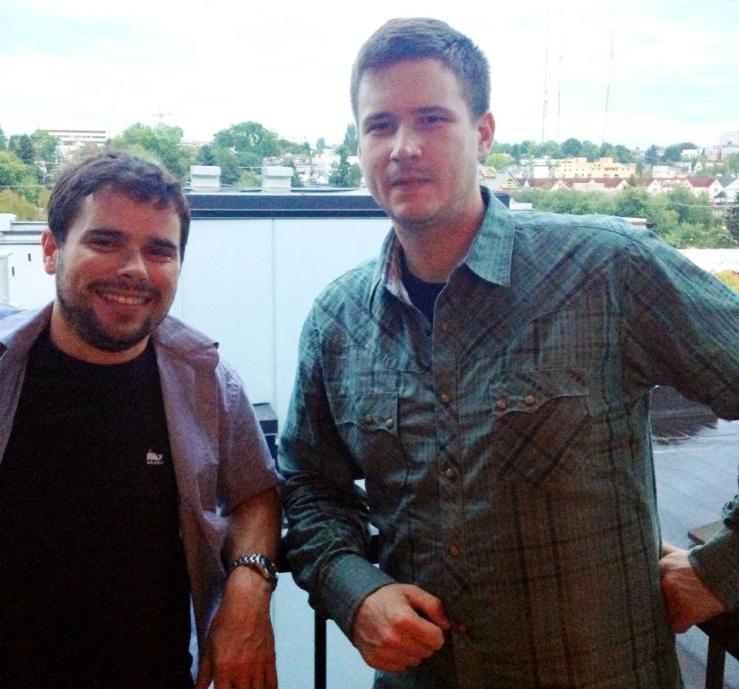 The burger was meaty, soft, tangy and tasty, with a rich undercurrent of mellow sweetness. The scene outside of Dick’s walk-up window was wild with vagrants. A homeless man fell into a garbage can, knocking it over. The wind was picking up. Two days later, Bob Dylan released the latest in his bootleg series, Another Self Portrait: 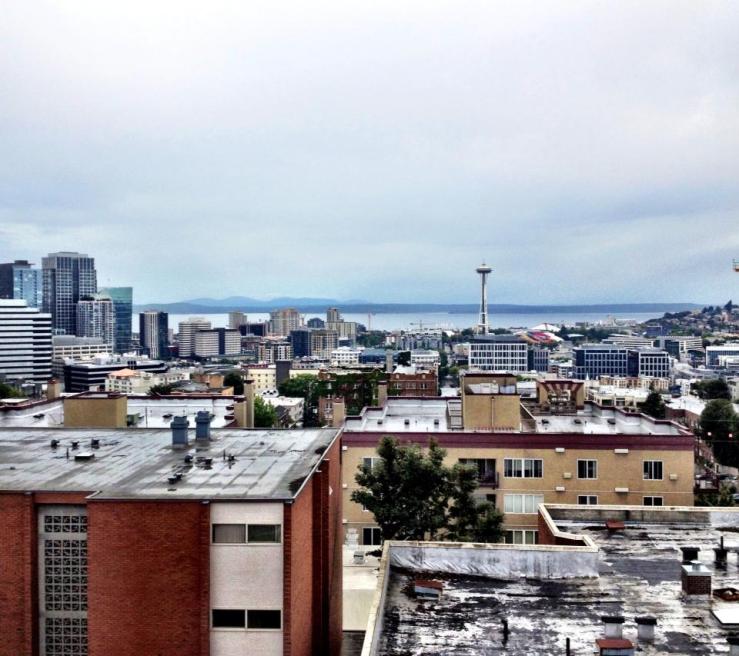