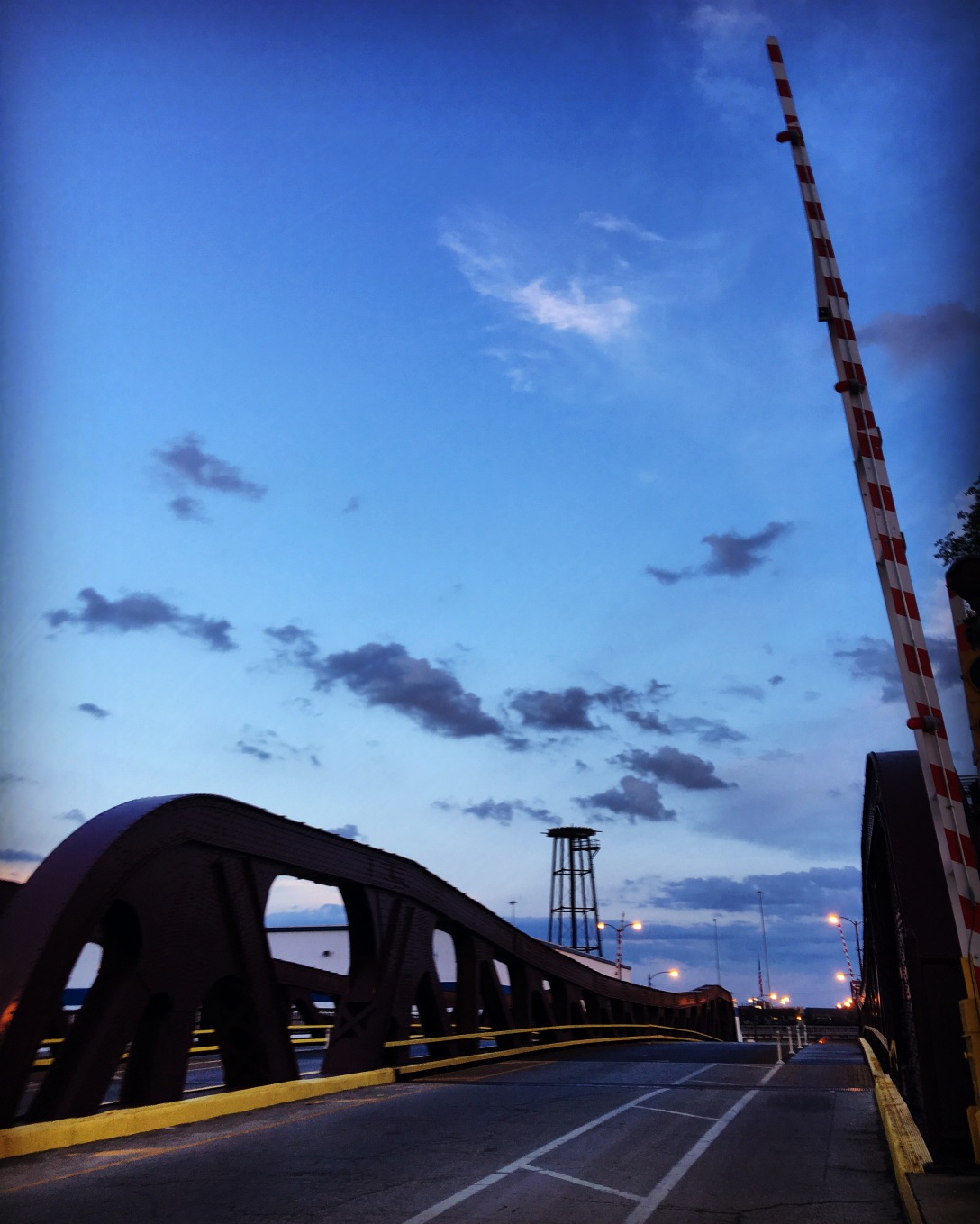 Sunday, May 22- Sunday full of action, starting right at the beginning of service. Lanie rallied our understandably fatigued team to focus on getting on top of big first push, and that helped make for a relatively smooth service to close out the second full week.

Mood Scale (small ball edition): There were many small examples that I was present for tonight, all of which bumped the mood scale number of a guest by at least a point. Chad, at the LB1 bar, identified NRA guests, one of the executive chefs at Marriot, which allowed us to have a conversation about Lena Brava, and later a meet-and-greet with Chef Rick. Malcolm picked up on a sense of urgency at his 4-top at 32, and Elfego was able to push out their appetizers. Sanita had a beer geek at table 77, part of a bigger group, who she pointed out to us, giving an opportunity to talk about Cruz Blanca. Brien, at the LB2 bar, had a guest who may have been on day-drinking, they did not need to be cut off as they had stopped ordering, but he still let us know right away and we served a “taste” of the Cruz Blanca chips and salsa to get some food in this guest.

MVP: Lanie Bayless, for talking to NRA guests at 72 for almost 40 minutes (despite Sanita’s rescue attempt) these guests definitely loved the attention!

Appreciation: Jesus (special Sunday appreciation) for doing a great job as server assistant on the 2nd floor without elevator.

Tom Skilling Says… City in store for at least one more nice day (this was accompanied by a photo of a squirrel) and then an increasingly humid week fuels thunderstorms.