July 13 – Good vibes in Cruz Blanca on this mid-summer night’s dinner service! We filled up by 6PM both on patio and in DR. Thunderstorms were on and off, and Manny was on top of drying the patio throughout. Towards the end of our dinner rush, a double rainbow appeared (check out our photo @cruzblancachi on instagram.) 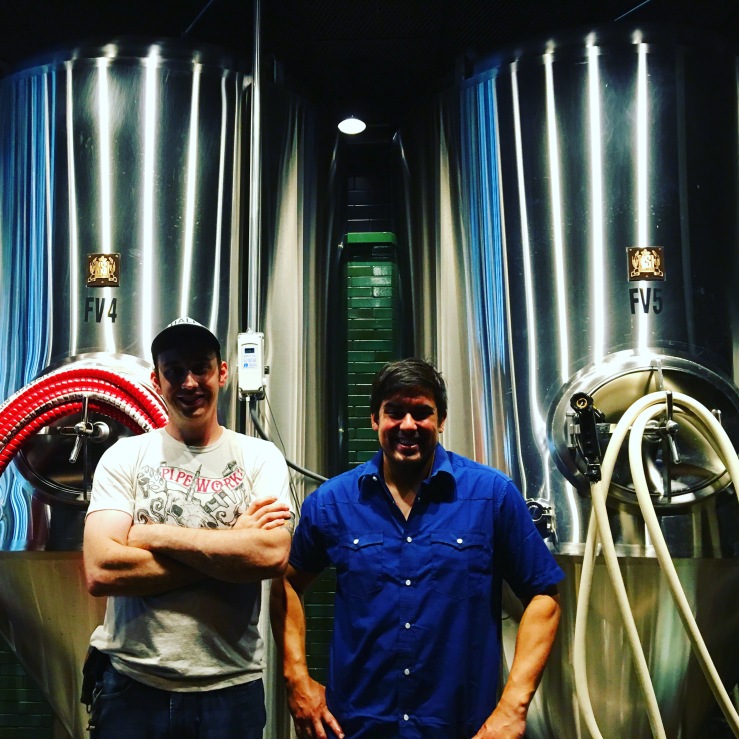 Mood Scale: Tonight we used the doppler radar to track the most intense band of thunderstorms. Two gentlemen had been enjoying the patio for an hour already, and just received their tacos, when we saw the imminent threat of thunderstorm. Manny and I moved these guests and another party inside to safety ahead of the deluge. These guys thanked us later and said we had made them feel well taken care of.

Shoutout: Roxanna made us these super sharp black, white and red Cruz Blanca stickers, that look awesome on the new buzzers.