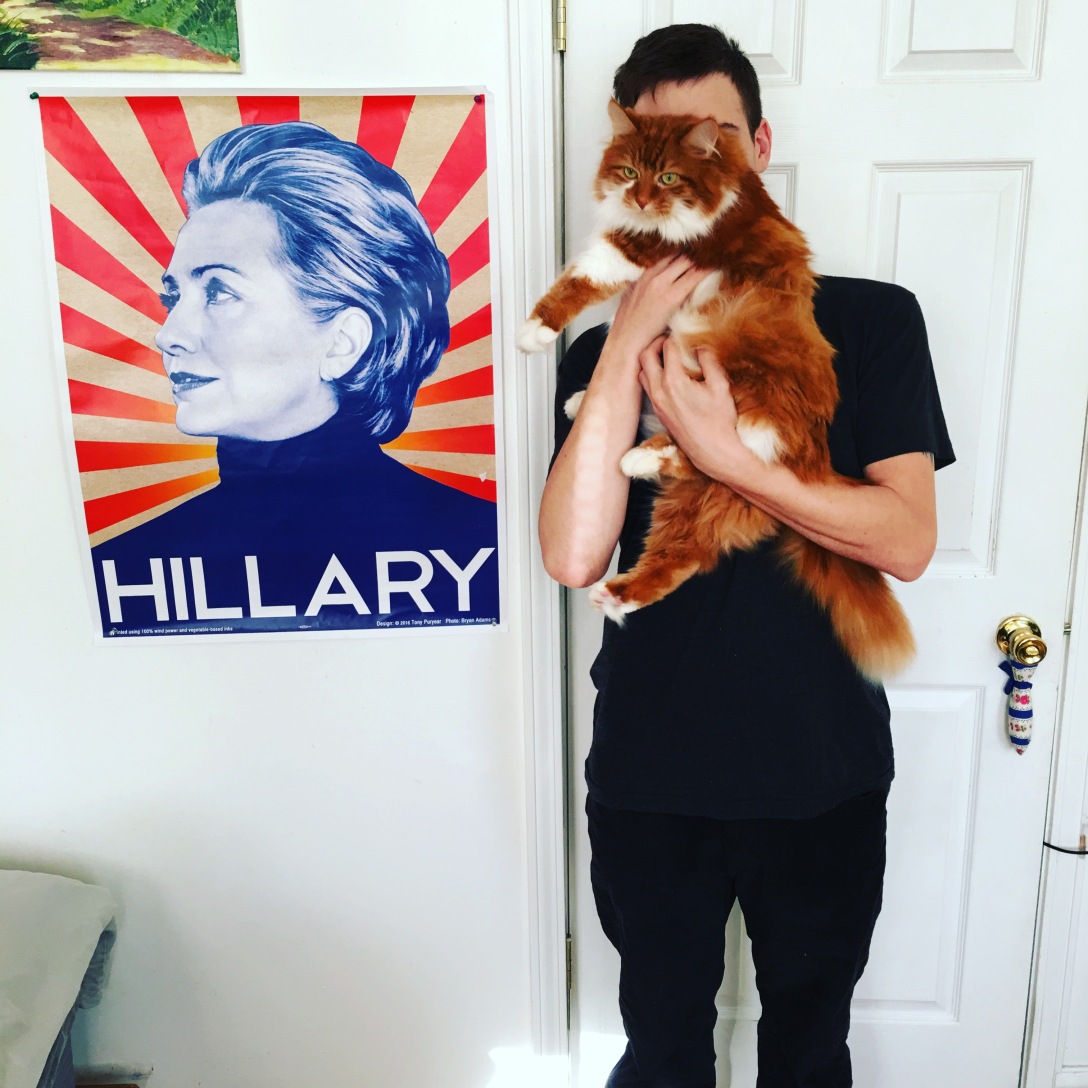 Good job by the commentators I was compelled to register on LTH just to join the discussion. My 2 cents-

The human brain is always on the hunt for patterns. In recent years, we have had to pay for checked bags, as well as bread baskets, whereas the custom had previously been to offer these services included. May’s brain sees a pattern: we are increasingly being nickeled and dimed.

I think it’s worth a deeper dive into the context of these changing customs to better understand how the world we are living in has changed, and will continue to change. The reason the airlines moved towards a la carte pricing was bankruptcy. The old business model was no longer viable, and new sources of revenue were needed.

We have already seen comments describing the context for a la carte bread pricing: reducing waste, accommodating low carb and gluten free diners, consumers’ increasing preference for quality over quantity, and the artisanal food movement that has swept America. 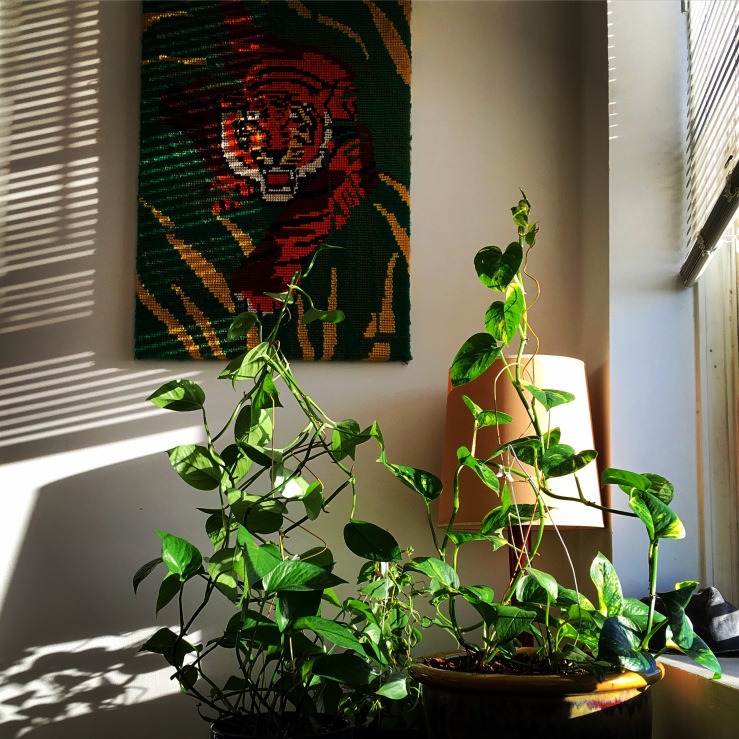 While changes to customs in the airline industry have made flying more annoying and costly, i believe changes to customs at restaurants have improved the American food scene. Restaurants did not start a la carte pricing for chips and salsa and bread baskets to scrape their way back from bankruptcy.

Restaurants did so because we (definitely not all, but the market indicates a large number) consumers are now happy to pay for just-fried chips from El Milagro tortillas pressed in Chicago accompanied by table salsas that were made in house that morning with tomatillos grown at Nichols Farm in Marengo. That’s a good thing for the tortilleras, farmers, restaurant staff, and consumer: it’s a win-win net positive for society.

I guess it’s also a net positive that we still have an airline industry. 😉 I’m just sayin’, in a world where you can get the same exact goods and services anytime you go out anywhere in America (and yes homogenization keeps costs down and makes it way easier to spread cost of a gratis item across rest of menu) we have seen restaurants become the last bastion of the artisanal experience. And that, more than customs, is why we love restaurants today.