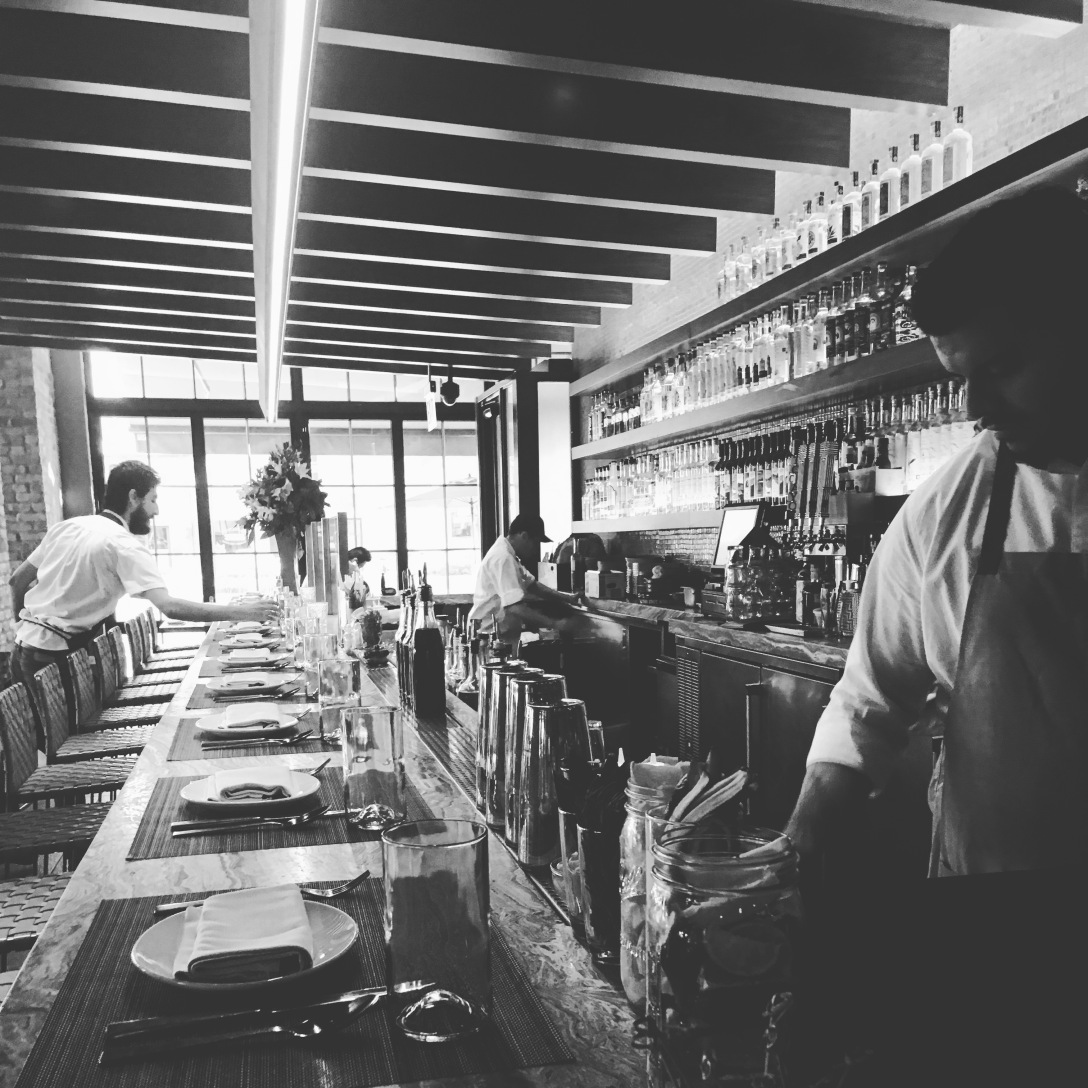 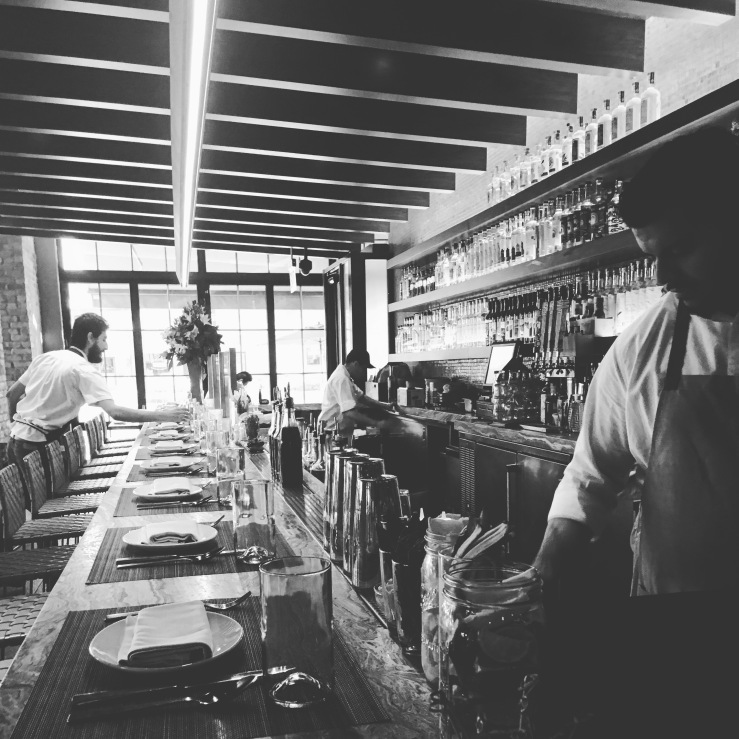 The cards that are signed by the entire staff and given to guests to mark their special occasion being celebrated at the restaurant continue to be a big hit. Tonight we had Lynnea take it a step farther.  She had a couple sitting at table 84 celebrating their anniversary. In conversation about how the couple had originally met, Lynnea picked up on a shared phrase from their courtship, which she wrote in cursive script with a flourish across the top of their anniversary card.  This was so impressive to them they were still raving about it (as well as Lynnea’s service, and the food overall) at the very end of their dinner.  As a wise man once said, “Sometimes we forget that even birthday candles in desserts, hand written cards on tables, and personal menus have a huge impact on taking care of our guests.”

Tom Skilling says… partly sunny and dry, temps in the 60’s, just about perfect for the Chicago marathon Sunday.