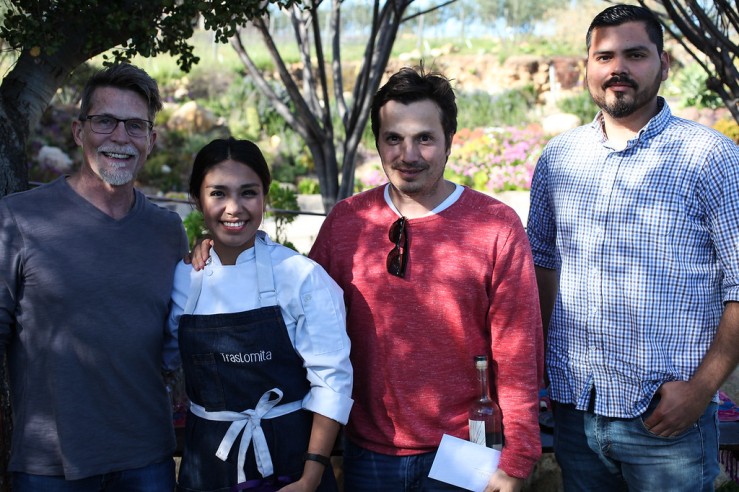 We were in the Valle de Guadalupe with a group of chefs doing culinary research. Not only did our lunch on the shady patio of Restaurant Traslomita blow me away, I felt like I was in the garden of The Godfather, in an amazing way, but it was hands down the favorite of all the chefs I was traveling with.

Traslomita’s chef Sheyla Alvarado knocked it out of the park with this multicourse meal paired with briny and earthy Baja wines.

The front of house staff was so point with changing plates and silverware it felt almost casual, execution at the highest level does that.

Chef Sheyla’s tortilla soup, her asparagus, her tostada, those are broad labels for dishes and yet in each her version was one of the best I have ever had.

The octopus, the clams, the chicken, just outstanding. Refined to the highest standard and absolutely enjoyable as if all that doesn’t even matter, but of course it does. 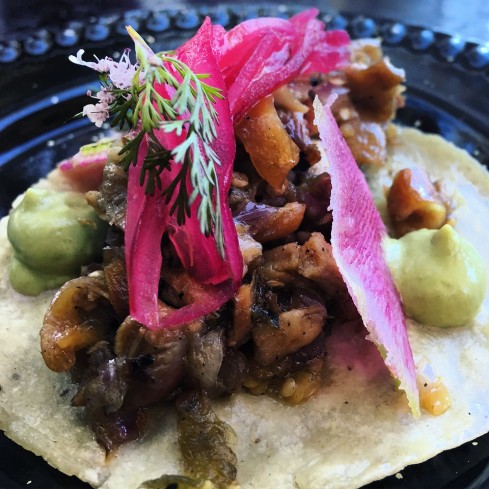 Thank you chef for the warm rice pudding, melting the cold vanilla ice cream, with bits of crunchy honeycomb, and all the golden bites you served us on that lazy afternoon on the patio at TrasLomita.