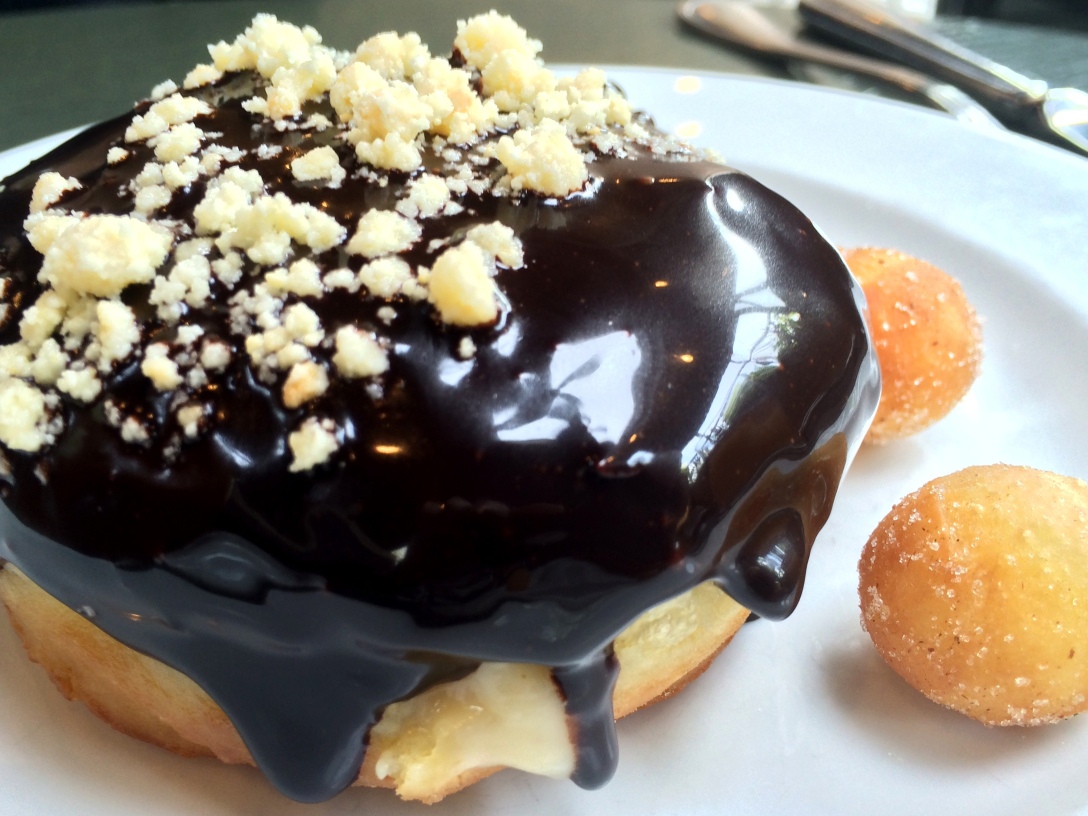 I had a falling out with my hairstylist at Barbara&Barbara over being late. I was 13 minutes late, but had called to say I would be 7 minutes late. Before I could check in the receptionist had to straighten out a hairy-eared hamburger deliveryman whose sack was one short. The stylist refused to cut my hair. I walked out saying I would never be back.

It wasn’t enough to leave the hair cuttery: I needed a clean break from all of Logan Square and its unpleasant aroma of unprofessionalism. We drove to brunch on the South Side. At Nightwood, we sat by an outdoor fireplace, in the October sun, and I ordered a hamburger of my own. The food runner positioned it in front of me with the words, “Here is your grand burger.”