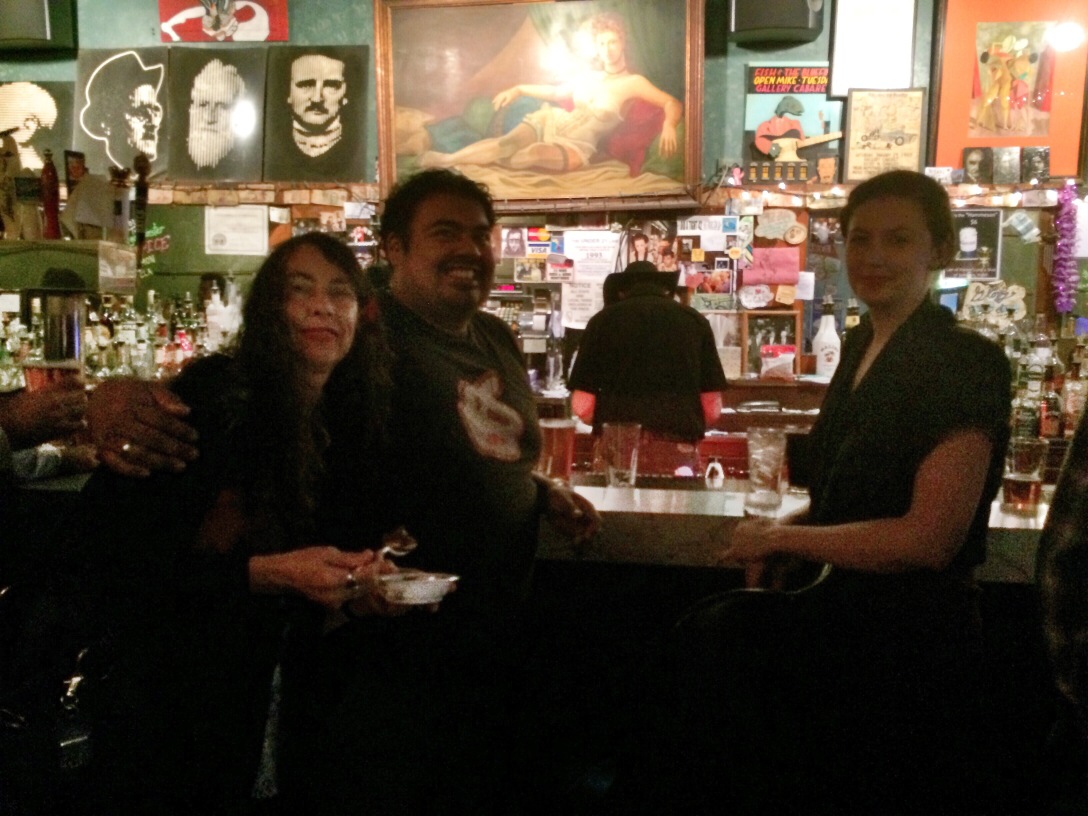 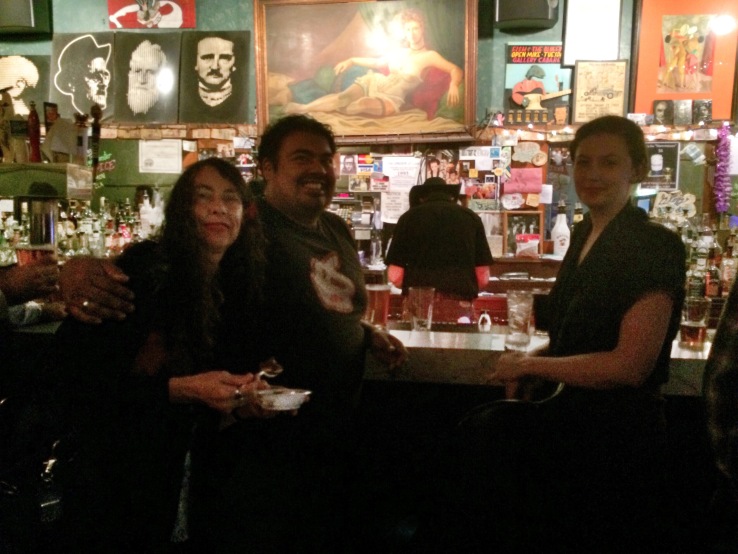 Sunday night the three of us hit up Gallery Cabaret, what has become Marcia Mello’s old stomping grounds in Chicago. 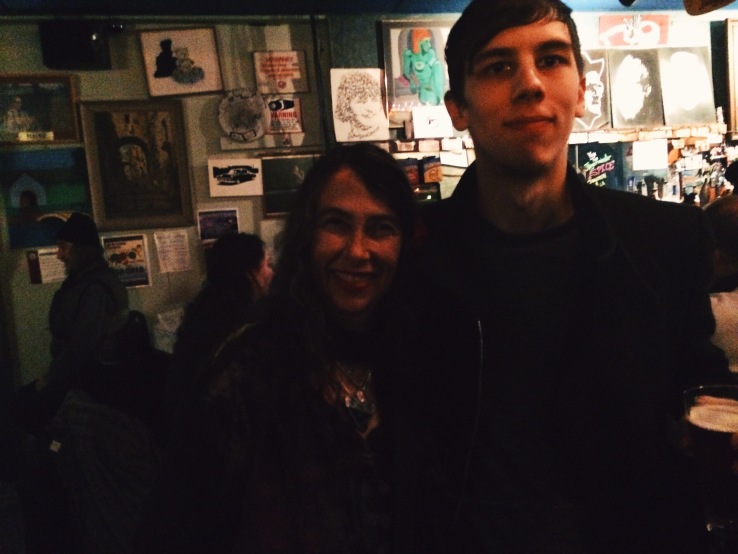 Marcia played five songs and I recorded audio and video of the set which can be found here. 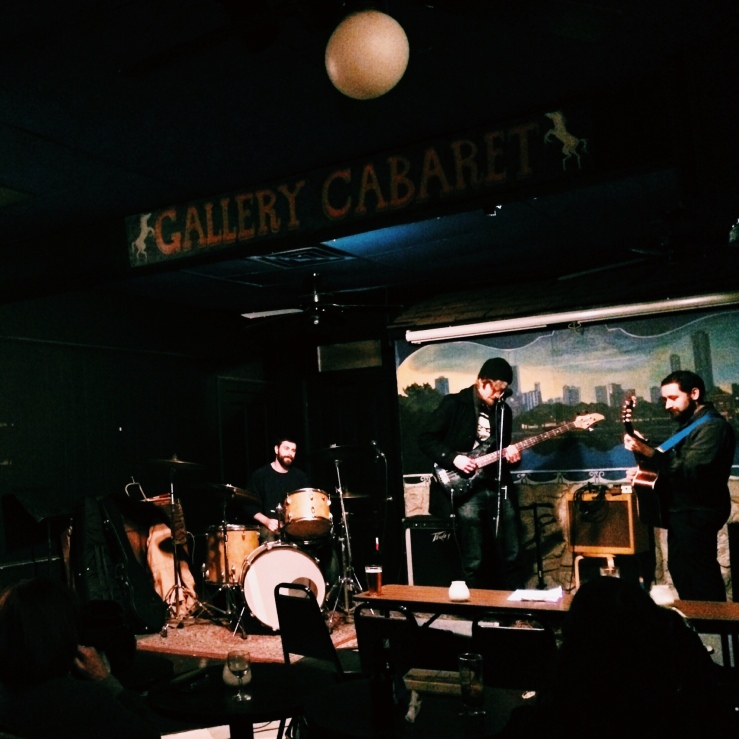 Chef Wil, my road dog in Xoco, and friends / chefs Joel, Ethan and Bryan from Topolobampo came to show support and drink a pitcher of beer. 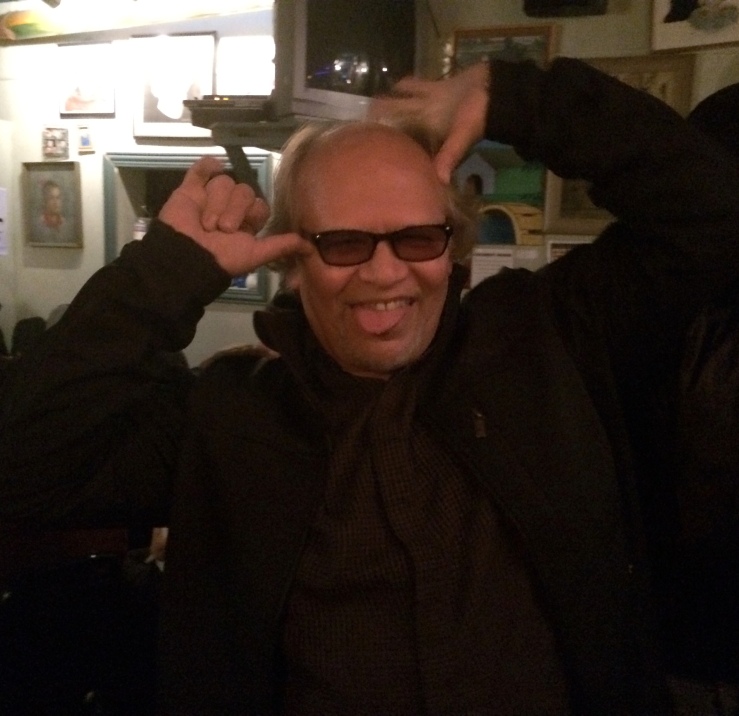 Marcia’s South-of-the-South-Side friend Carla brought her mother Diane, who was visiting from Canada. 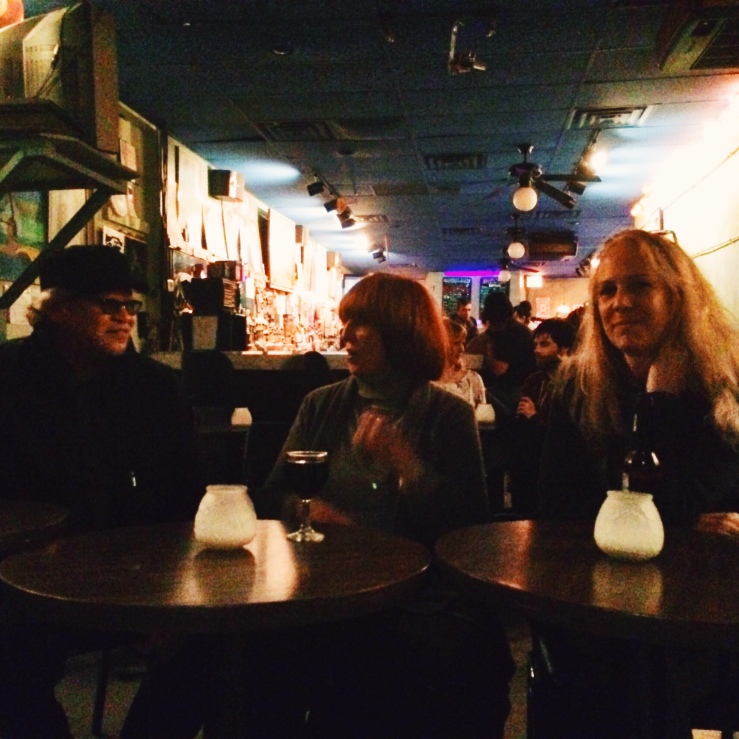 Another Chicago-based friend, who visited the Cape every summer, was Joe. Joe had open heart surgery earlier this year, and I was happy to hear he had bounced back faster than the doctor’s predicted. 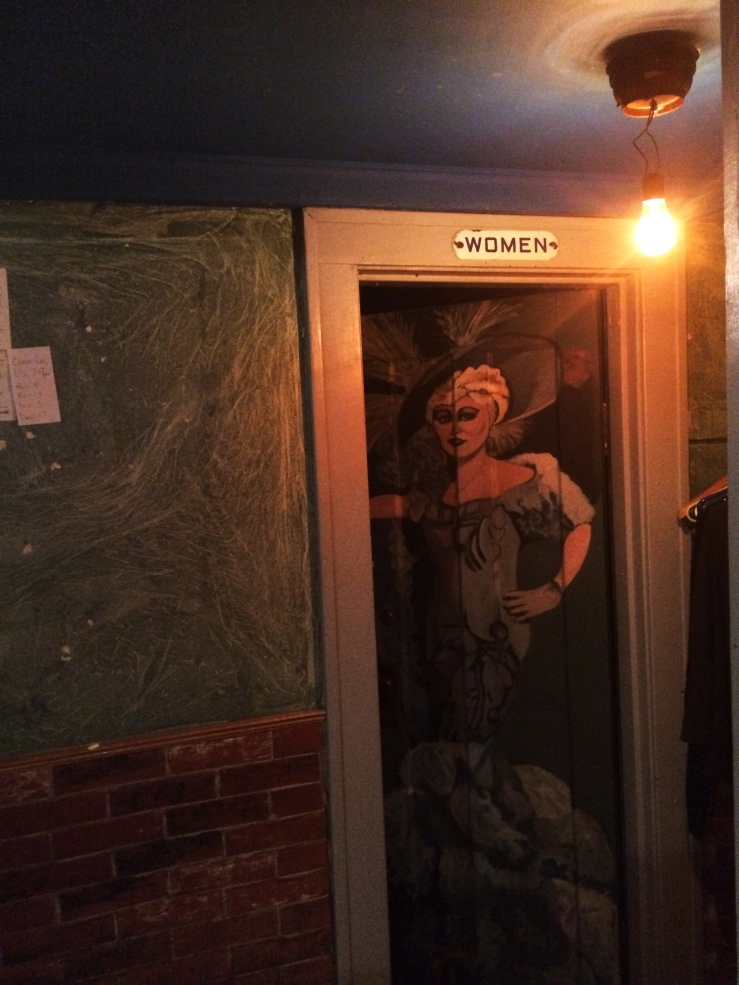 Not pictured, but great to see, were Pierce and Aja, who stopped by before heading to a film. 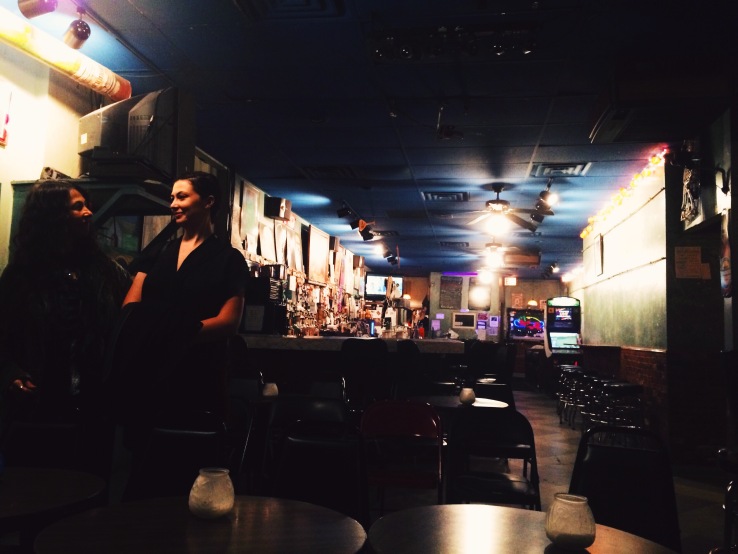 Marcia played old blues, and her own compositions, including the beautiful “Barcelona Sparrow.” 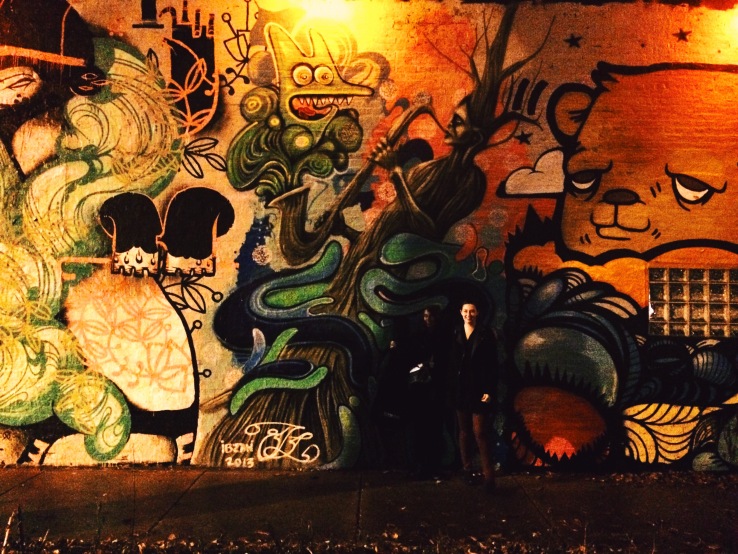 On the way home we stopped at the Red Hot Ranch for a hamburger.