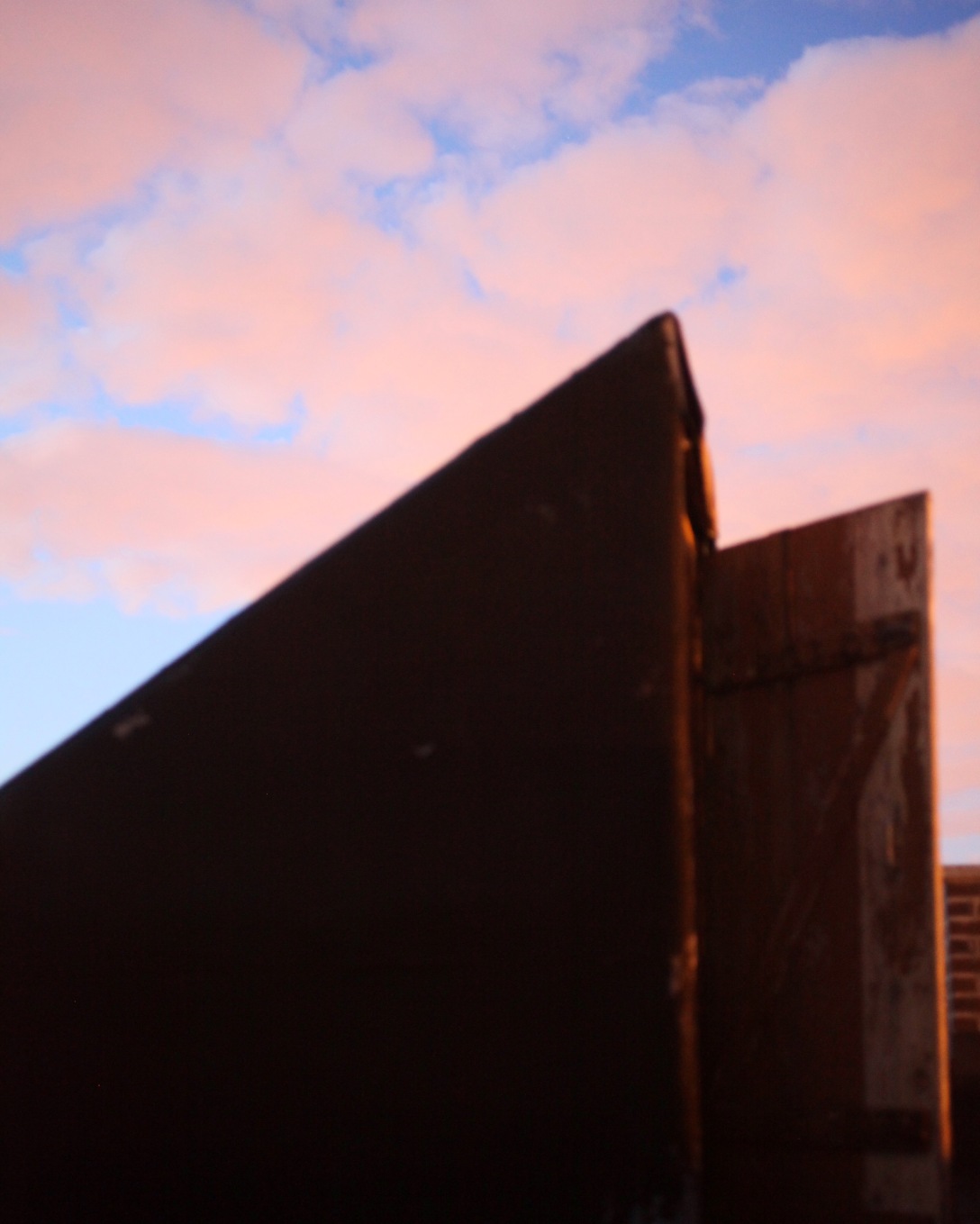 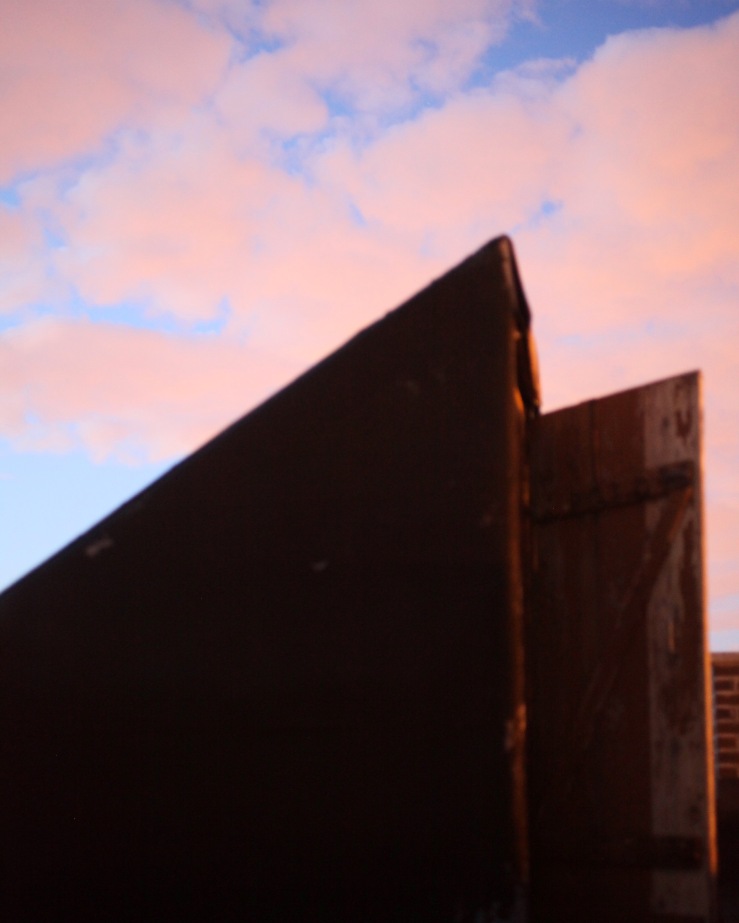 “It was a concocted tale that was convoluted. Lawmen and prosecutors heavily armed to shoot it. A storyboard that was rough and rugged and filled with splinters. Courtroom colder than the Alaskan winters. 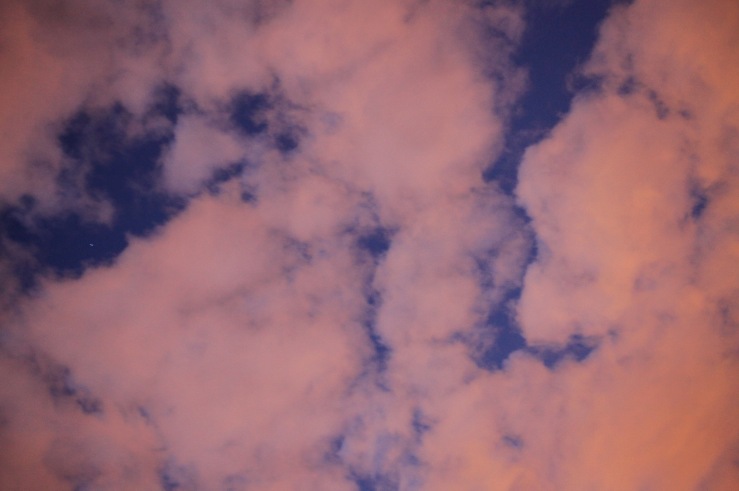 A wild dog bit the extended hand. Exposed the secret world of a tormented man, damn. In this world, loose tongues are cut with razors. Something major, inside the darkest corners of twisted behavior. 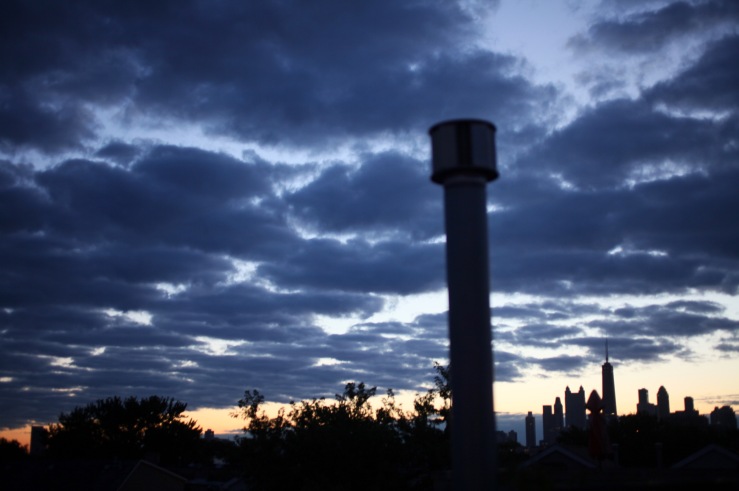 The lowest and hottest places on Earth. Large pools of sulfuric acid marks the turf. Giant land masses that pull away. A crack in the crust no trust and the killers are willing to pay. 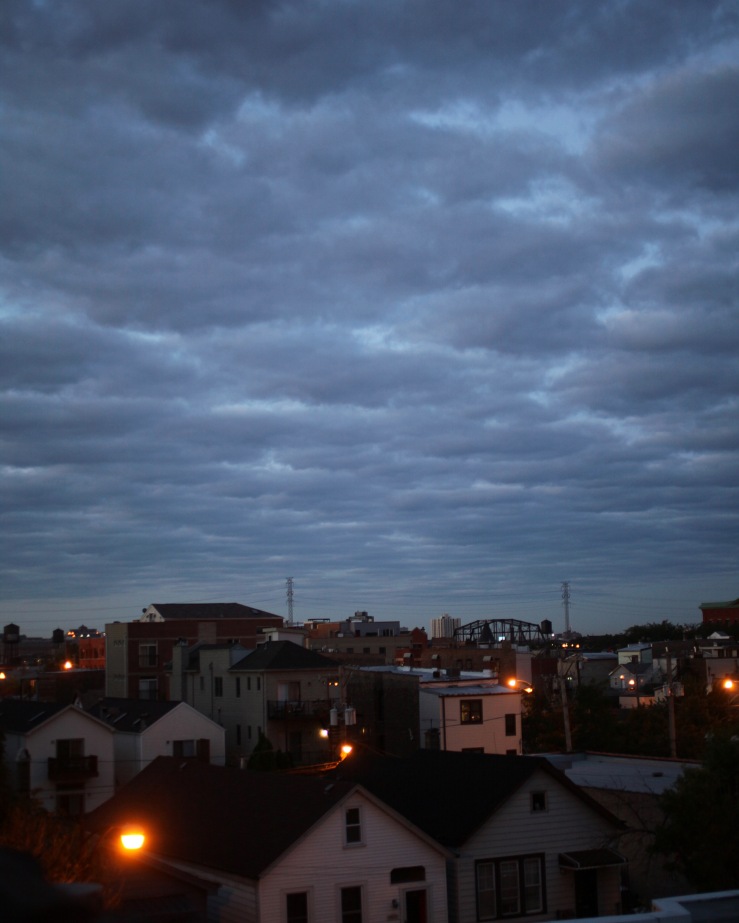 Eruptions for years in lakes of lava. Huge dome of rock on the block that’s from the plaza. The youth has risen to the challenge. Cause the grass isn’t green enough but its blades are sharp as talons.”

-lyrics from GZA, verse 3 of “When Gods Go Mad,” from the album Czarface.