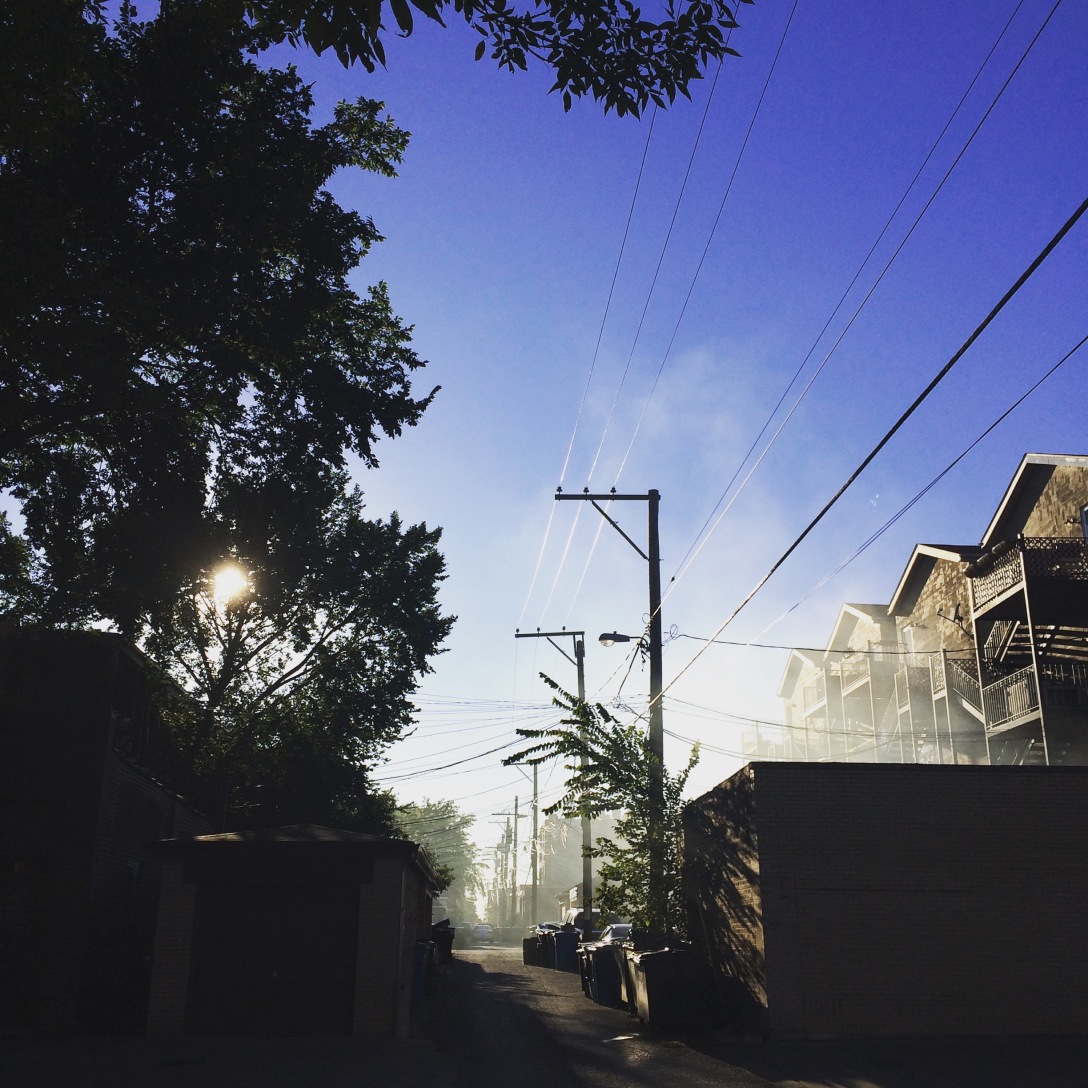 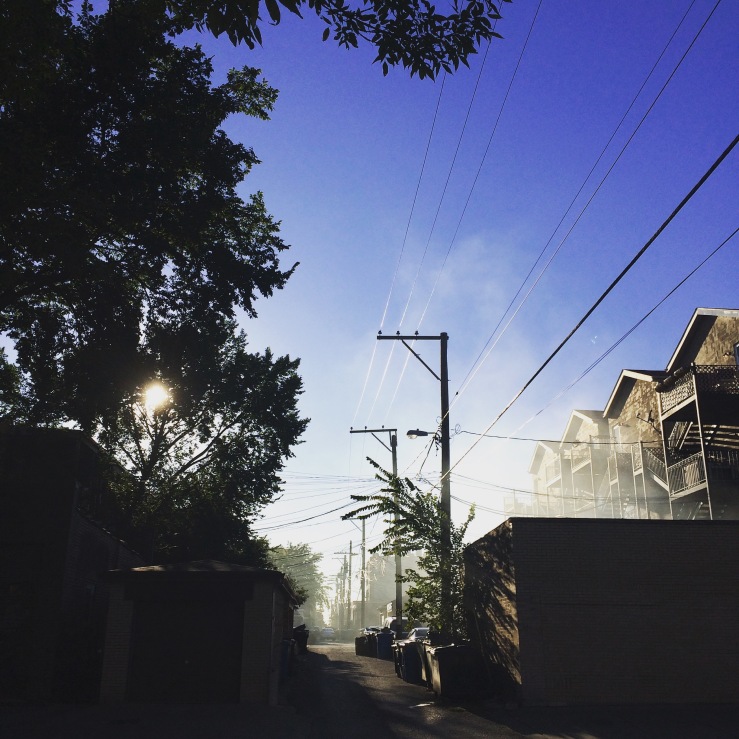 In a 2003 chess game between Kasparov and the chess engine Fritz, the latter abruptly resigned a complicated position. This was unpredictable to the extent that it had never happened before. (That is, no computer program had ever resigned a game unless it was at a distinct material disadvantage or had detected an invincible mating threat.) 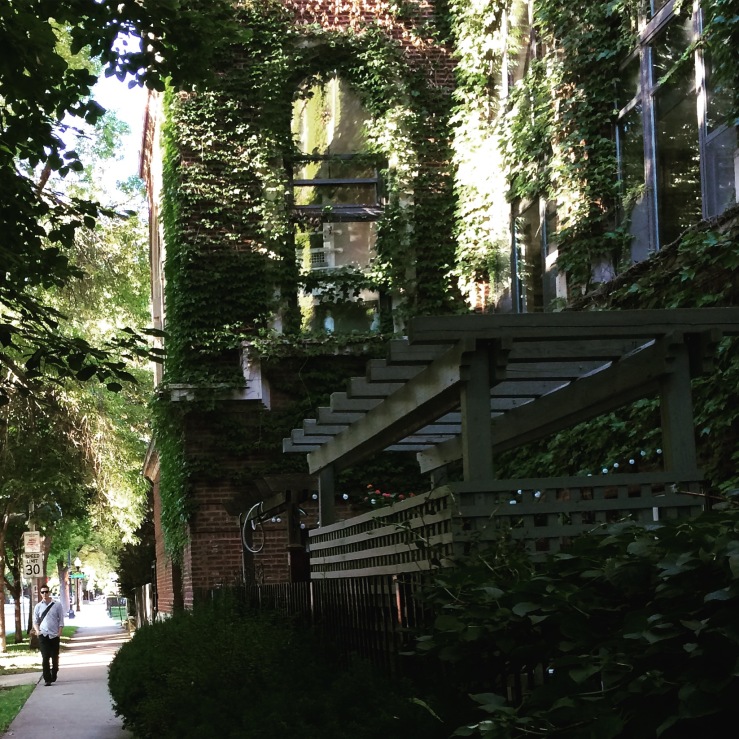 Even the designers of the program were surprised by the outcome, which they had supposed was practically impossible. Somehow, the machine must have concluded: My position is hopelessly weak and this guy Kasparov is too good to make a blunder at this point. 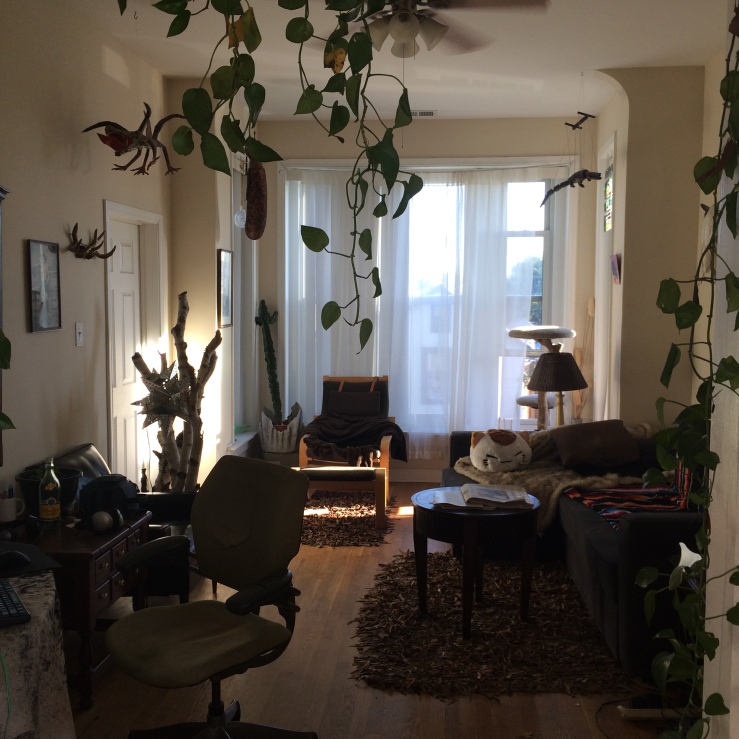 We might even wonder: did the machine consider Kasparov a sort of computer like itself – such that it (i.e., Kasparov) would inevitably take advantage of the weakness that it (i.e., Fritz) detected in its own position? If so, we would have a kind of reverse Turing situation: in which a machine attributes machine-like intelligence to a human.