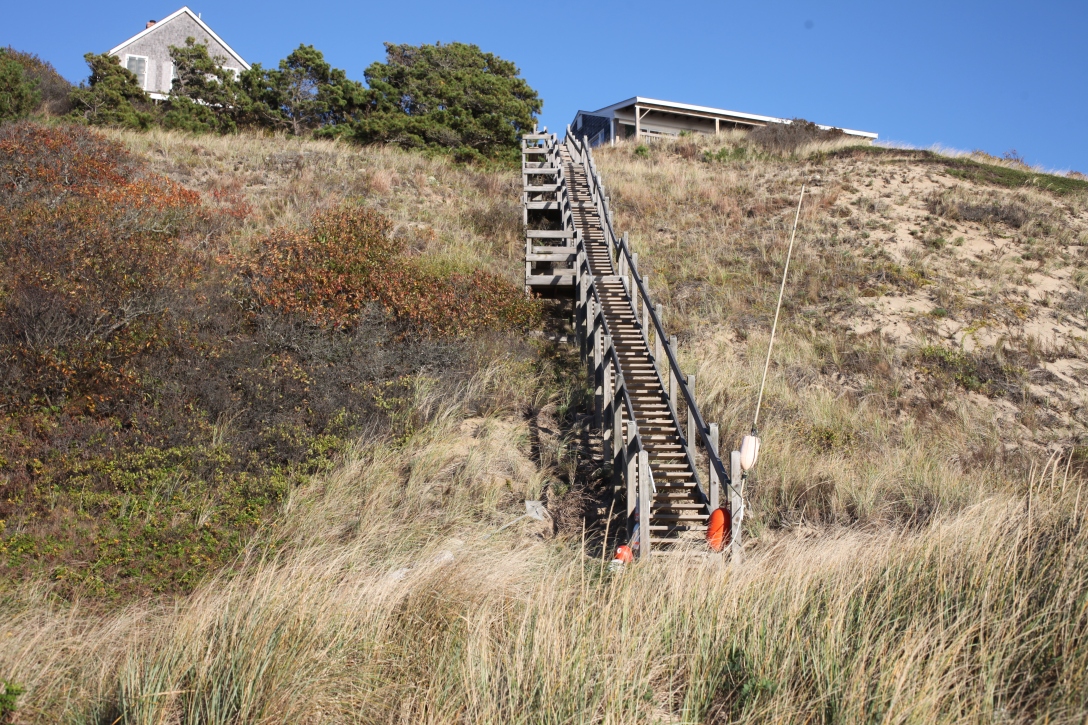 The Pilgrims Exposed As Petty Thieves

“The legend surrounding Thanksgiving is so sacrosanct vigilantes search for any debunking as un-American and therefore eminently suitable for the torch, To these, we commend the Sunday edition of The New York Times. Way back on page D-35 is a piece of sacrilege by Susan S. Sheinbaum deserving of the attention of the DAR, the Women for Constitutional Government and anybody else who is short of subversive literature to read at the moment.

Miss Sheinbaum is talking about that corn business at Plymouth Rock. Do not be misled, faithful censors, by her disarming beginning:

‘The courage, industry and religious zeal of Plymouth Rock’s visitors in 1620 is never questioned.’

That’s a trap for the unwary. Read on:

‘But few are aware that this first Pilgrim band, who arrived here ill-equipped to survive America’s formidable wilderness, was saved from starvation by a little bit of larceny… A 10-bushel cache of seed corn, hidden by the Indians under hillocks of sand of what is now called Corn Hill near Truro, was discovered by scouting parties, and raided, soon after landing.’

‘The Pilgrims called the find an act of Providence; the luckless Indians probably had another name for it. Providence was surely with the Pilgrims. They had the abandoned corn fields of the disease-decimated Patuxet tribe in which to plant the corn, and the service of Squanto, a converted Patuxet, as their chief horticulturist…’

It goes on, but enough. If that blasphemy is not in some of the irreverent school textbooks always under attack, it soon will be. The time to extirpate un-Americana is when it first crops up. Don’t wait for the seditious historians to grab it and run.”