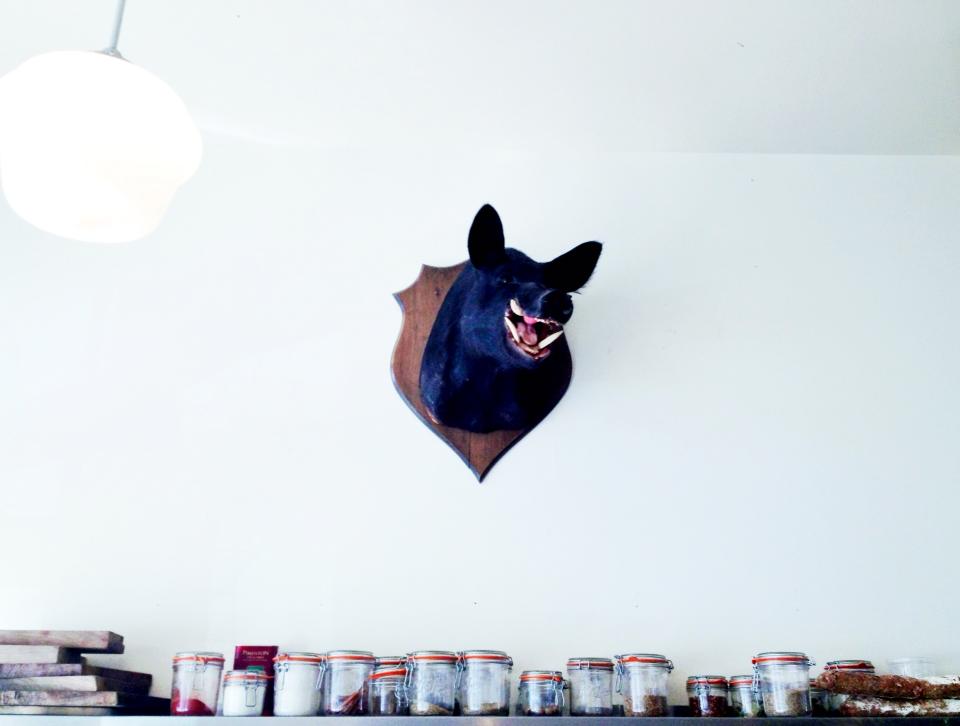 I had a half sandwich at Michou based on its yelp rating: no comment. I was still hungry and drove over to Dot’s Delicatessen based on a recommendation from my chef friend in Boston. It was awesome! The delicatessen has a beautiful counter with quality meats on display, and a killer signature piece of taxidermy. I called in my order for encased meat and it was ready when I arrived. The sausage had snap, chew, and was filled with richly marbled beef: one of the best bites I had in the Northwest. 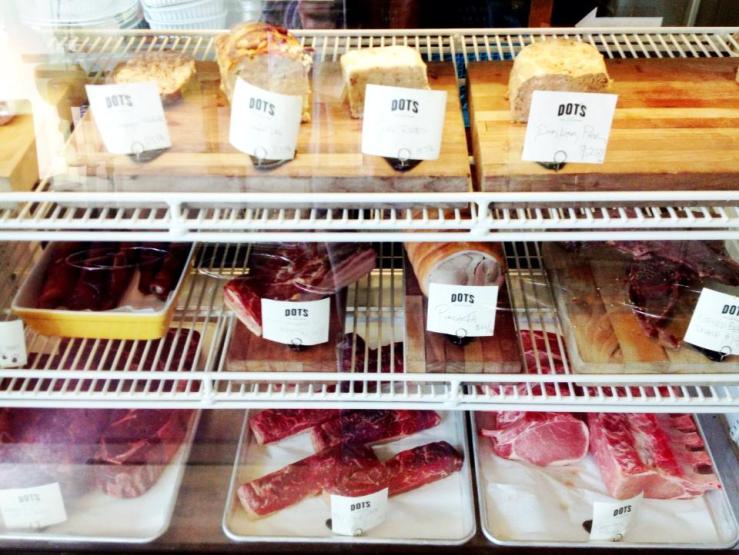 I would definitely come back for a full meal. On a side note, I was under the mistaken impression that pot tourism was in effect in Washington state following last year’s vote: it turns out that December 2013 would be the earliest implementation of any kind of legal, regulated sales. I was disappointed, as that was one of the reasons for the trip, but still really happy and proud that Washington state is taking that step forward for the whole country. Thankfully they do have a stopgap system in place for out-of-towners and residents without a MMJ card called craigslist.