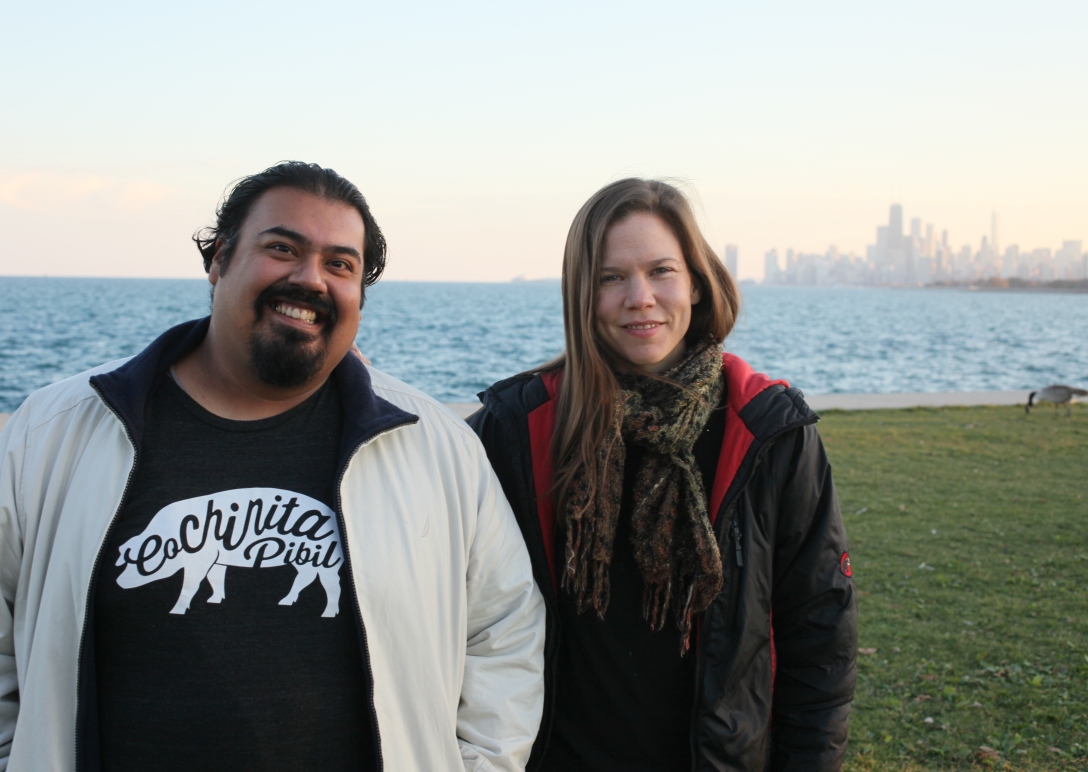 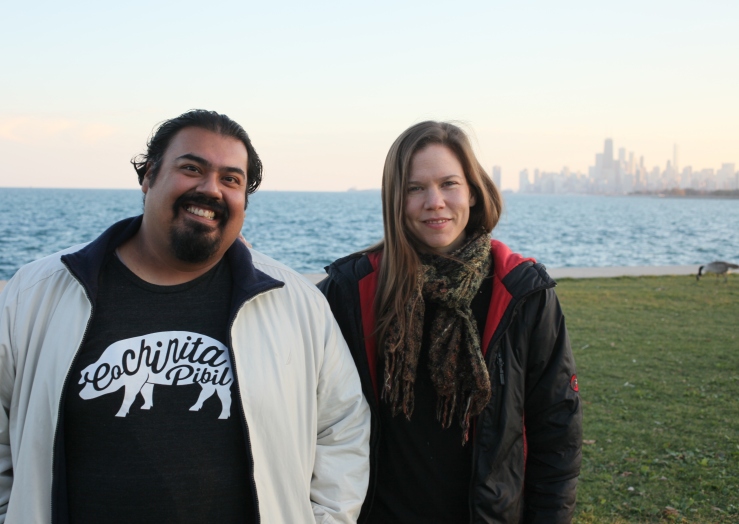 My amazing vegan sister Kate visited from vegan LA, the mecca of US veganism. I had to impress, but also make it look like I wasn’t trying that hard. Loving Heart was an amazing choice. 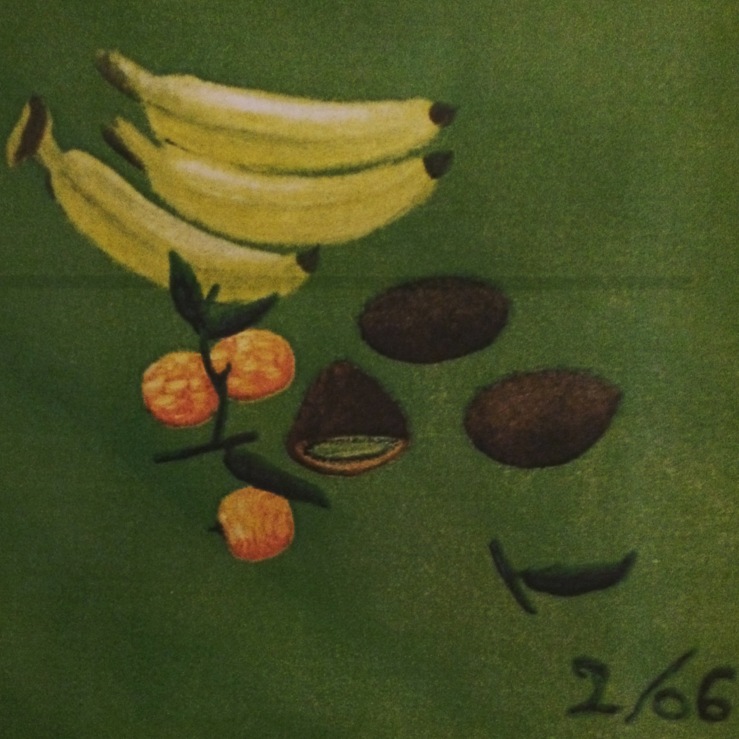 This is vegan food as made by true believers. One of the chefs was also manning the tablet POS, and she practically sang a vegan song that only my sister could hear when our food was ready. It my sister, me and my chef from NYC, who had joked about sneaking in a little jerky and hiding it for me in the bathroom. 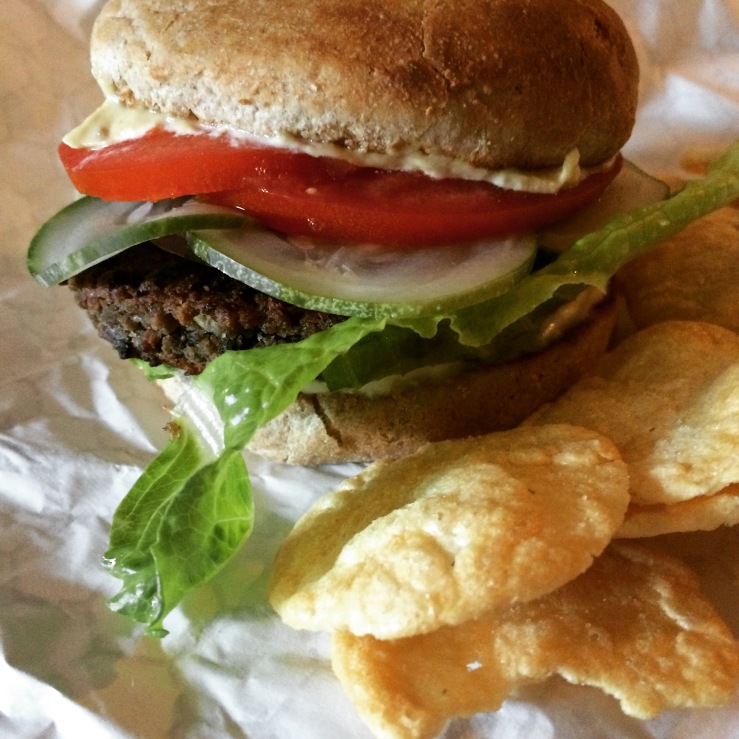 For a non-vegan, I found the vegan nachos delicious, and the vegan Happy Burger also delicious. The happy burger was juiced up with vegannaise, a kind of vegan special sauce that really appealed to me. The homemade potato side was well seasoned and crisp. 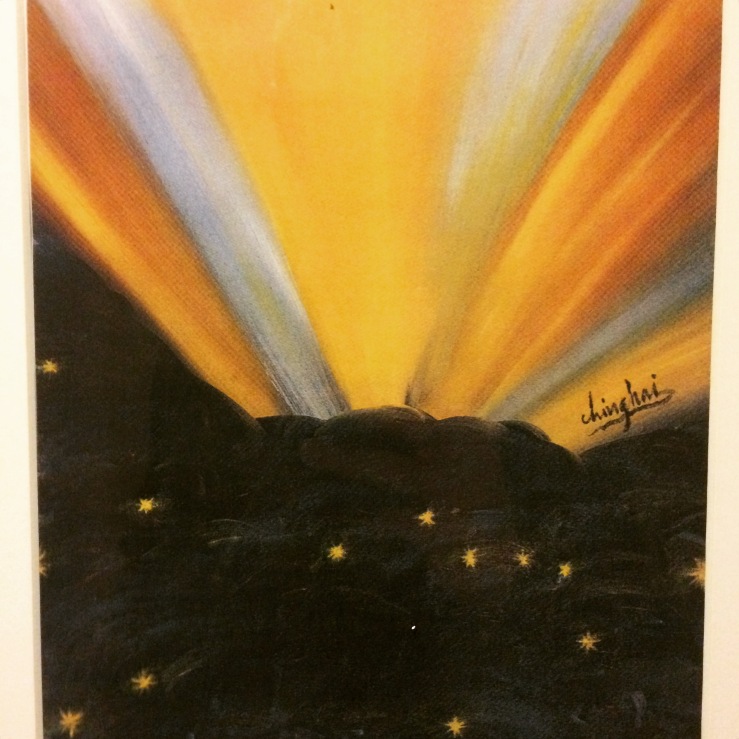 The artwork here is also amazing. I felt like the abstract subtly spiritual nature of some of the artwork rekindled mystical journeys I have taken in the past (this is called a “flashback”) and my own (almost) year of veganism. In particular, I had a trippy thought that meat eaters would probably have more bad trips, because of the superior karma of animallessness. 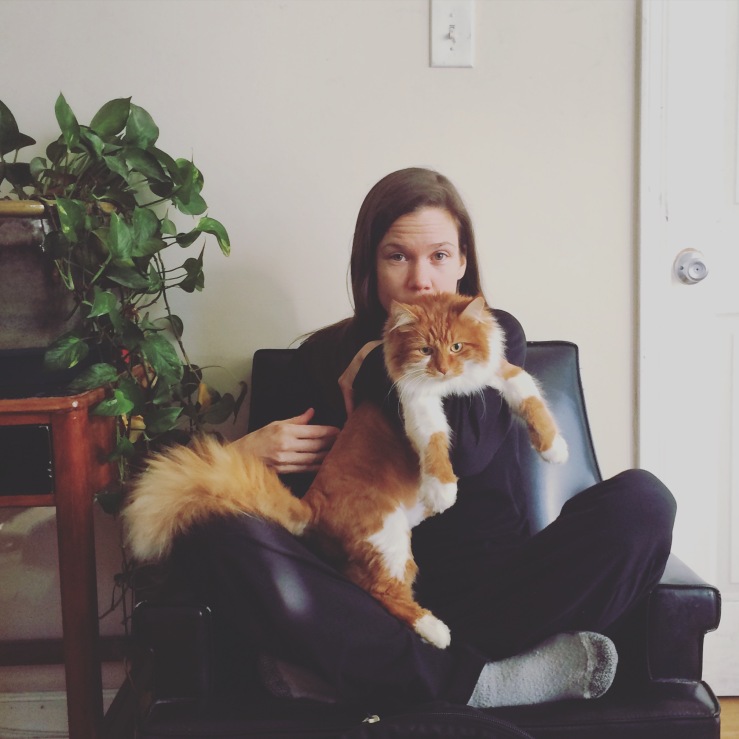 This vegan food was very tasty, in an underground cafe near the bird sanctuary, it was a treat to visit with my sister and chef, during this actual Chicago fall aka “the non-polar non-vortex.”