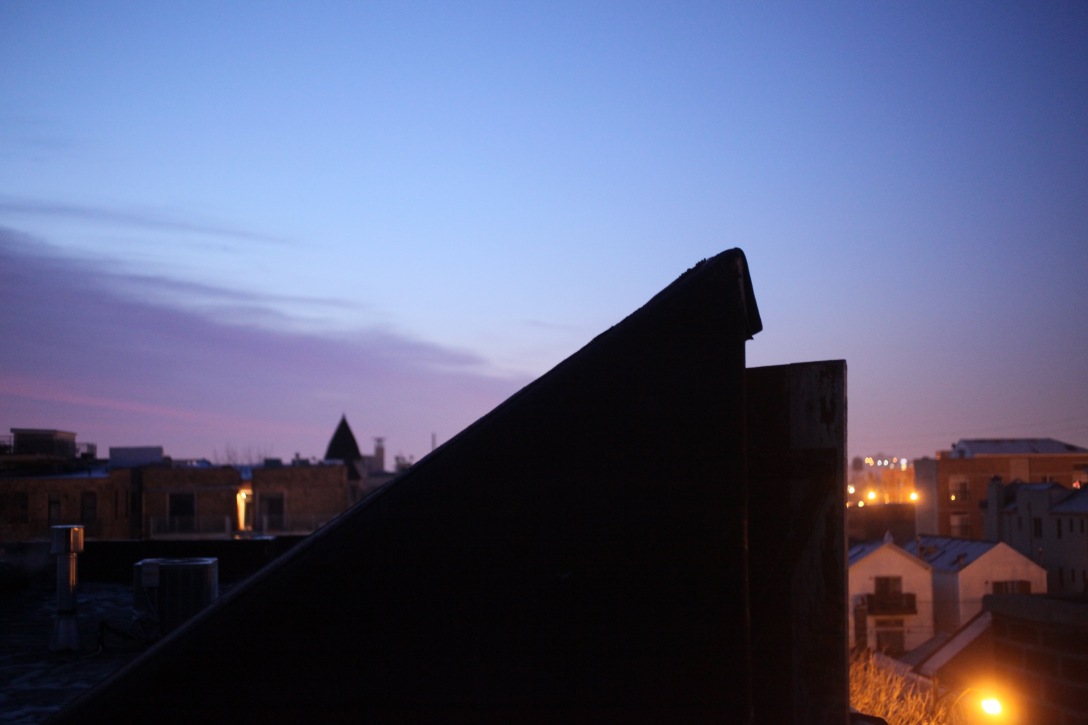 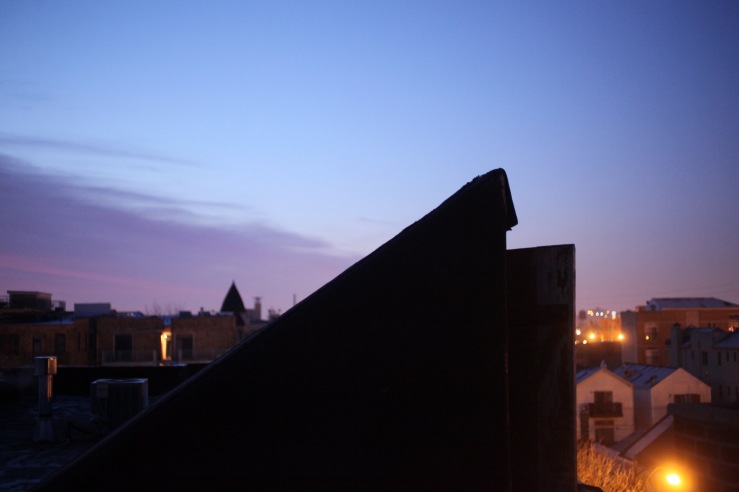 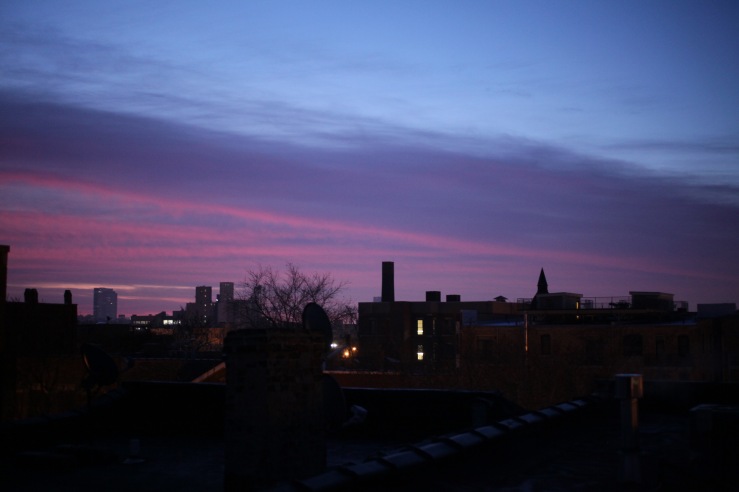 When you work in restaurants for enough years, days like today become the ones you live for. The entire team BOH and FOH was challenged to the limit, if we had fallen apart we would have learned a lot, but today we came through. 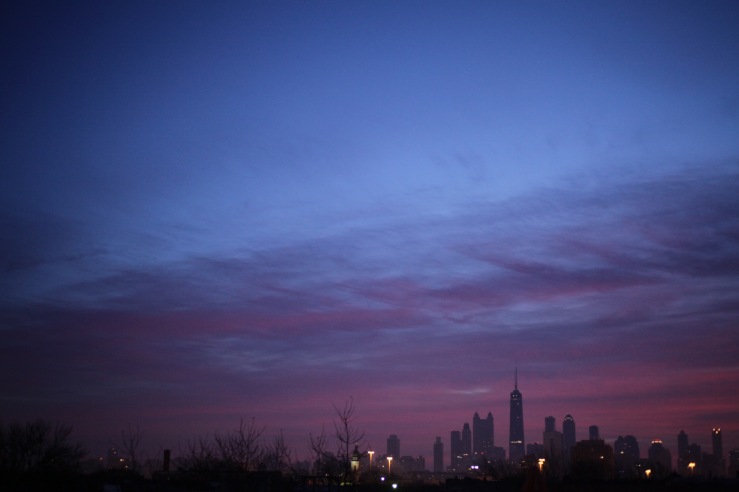 Last weekend, the police protests in Chicago dampened sales downtown for stores and restaurants alike. Today, we had all those folks who couldn’t make it last weekend, plus the offices that were closed for the Thanksgiving holiday. During lunch, we put out over $1000 in 45 minutes for Caviar orders alone. 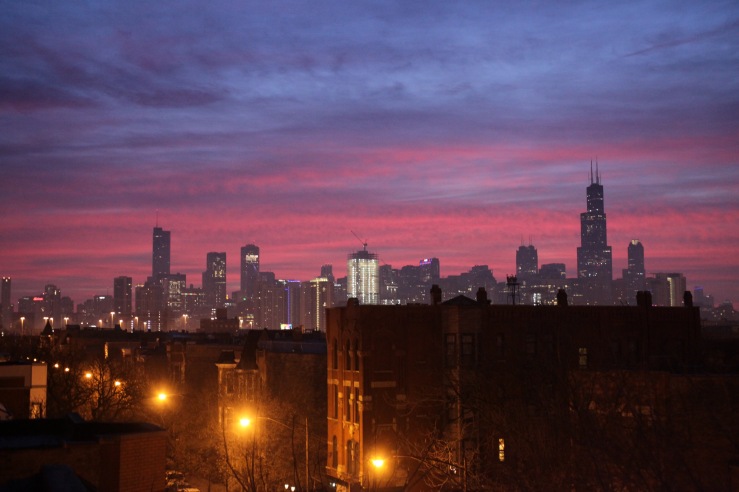 The entire computer system crashed for an hour in the afternoon, because of a Windows update on the server. From there, it got more stressful. The PM oven cook, Tiffany W one of the badass of all Xoco time, called out and a sub was hard to find. That put an untested rookie from Puerto Rico, who had never seen snow, on the mound the busiest day in months, backed up by a 17 year old high school student called “First Blood”. We were tested and we came through as a team!