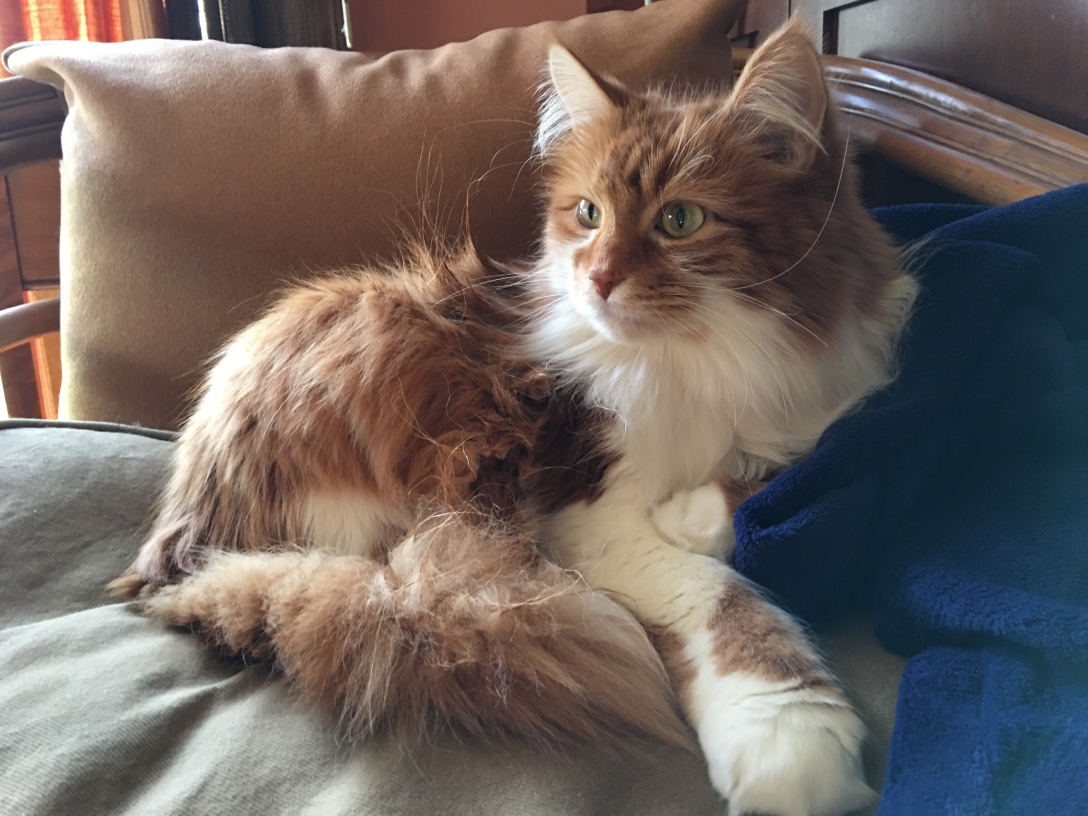 Ellen Barry, @EllenBarryNYT: “In 1939, Cleveland Sleeper, a lawmaker from Maine, introduced a bill that would have made it a crime to add tomatoes to clam chowder. He debated Joe DiMaggio (New York Yankee, pro-tomato) on the radio.

Set aside the obvious travesty of tomato-based chowder, and then the question becomes: Creamy broth? Or clear broth? Bacon fat, or no bacon fat?”

Arthur Mullen, (Me): “The debate was held on the radio after a physical location in Rhode Island, which had remained semi-neutral in the chowder split, was considered as being within the boundaries of Manhattan-style chowder after all.”

Me: “😋👍🏼 I want to believe that @librarycongress has ancient maps of New England showing the lobster roll boundaries, which depict my state of Connecticut (where lobster rolls are always served warm, sans mayonnaise) extending straight West all the way to the Pacific Ocean.”

Joanna Kakissis, @JoannaKakissis: “No tomatoes! I miss clam chowder so much.”

Me: “For years, I worked at a restaurant in Boston who claimed their award winning chowder was the city’s best (it was awesome chowder but all restaurants claim theirs is ‘the best’!) — I was always given a wide berth whenever I took a pint container of chowder home on the T!”

Me: “I’m not either. TBH I am looking at photos of chowder from [old] restaurants. Former chowder trumps former president, [it’s] just more delicious. This is from the #EastCoastGrill (1985 – 2017, Cambridge, Mass.) — their recipe included sweet potato and a spicy kick.”

DoubleDee, @WysiwygAgain: “I love a good chowder, I travelled around Ireland 20 years ago, and lived on chowder because it was the cheapest thing on the menu. Not one was ever the same as another. Stunning 😀”

Me: “Agreed! I have been serving chowder in restaurants (minus this last year) for 2 decades, and IMO deliciousness is not tied to chowder dogma. I love traditional recipes but also when chefs boldly go their own way. I would recommend today’s chowder history tweets by @EllenBarryNYT”

In response to the inevitable first question tomorrow, just say, ‘Who?’ and call on the next person.”

2 thoughts on “The Chowder – Dixon Line”