We will get back to business as usual tomorrow, but first a fun recap of the “extra day” we were open for guests in town for the National Restaurant Association show:

Tom Skilling Blog Headline: Better get as many patio seatings as possible before the temperature drops 20 degrees. 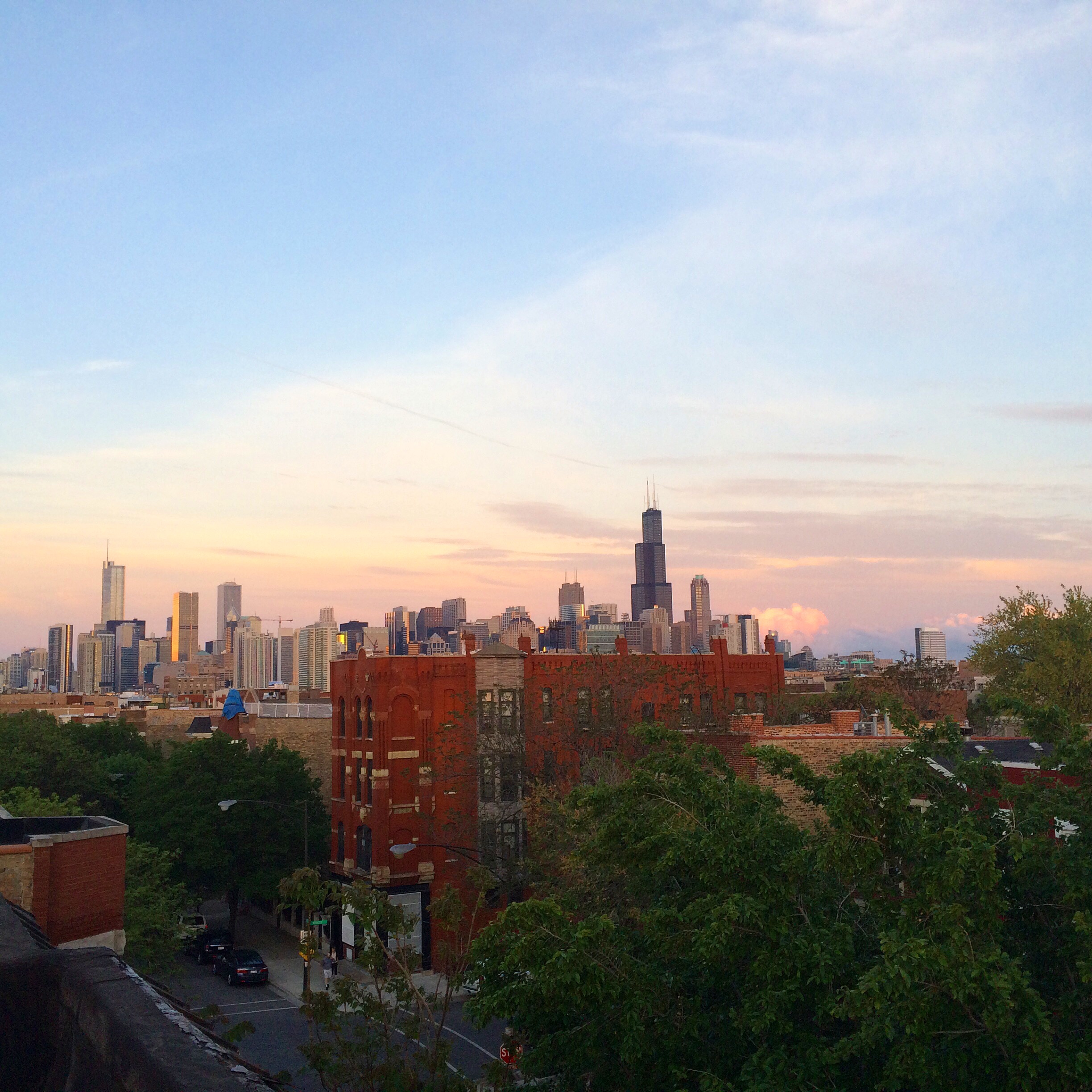 3:30PM Worked on “the Micros report” problem with Carlos and Jamie.  The problem is that, in the wee hours this morning, Micros generated an indecipherable report no one had ever seen before.  We restarted the system twice, and I placed a rabbit’s foot keychain on the hard drive.

4:45PM Cleaned an unbelievable amount of dog excrement from the sidewalk directly in front of the Frontera patio.  Today I learned it was possible for a single dog to poop that much.  I asked the H.C. to be on the lookout for horse carriages pulling up on the sidewalk.

6PM  Walk-in guests were told tables were available at 5:30PM, but their party did not become complete until half an hour later, and tables were now all taken.  MVP Jonathan Huante who got them seats and took care of them at the bar until a table opened up on the patio.  They turned out to be an executive chef and pastry chefs from Colombia. I told them of my love for the Pandora station, “Cumbia Colombiana.” 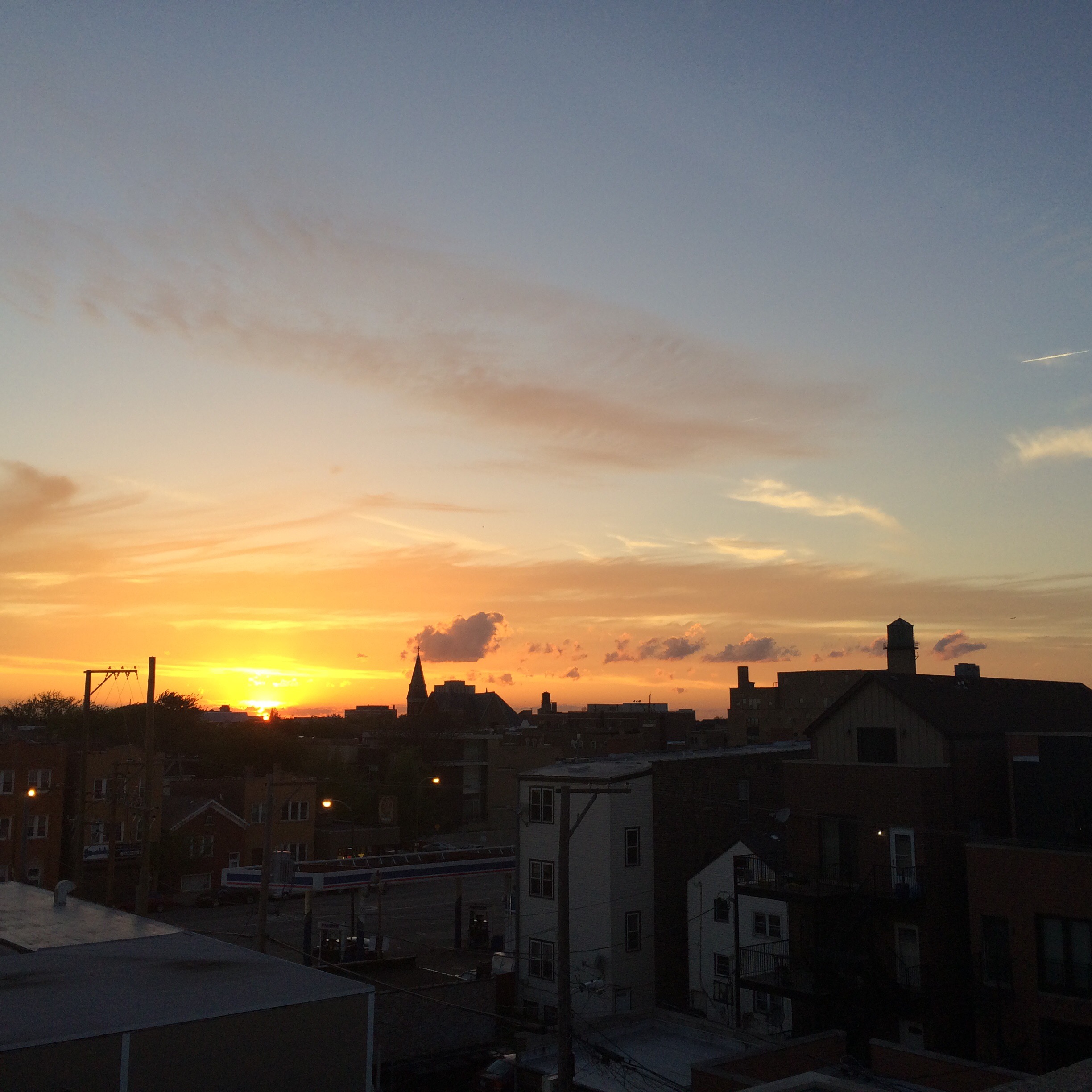 7PM  Chef Rick took photos with about twenty guests from 5 different tables in Frontera.  Mostly National Restaurant Association VIPs including a chef for the U.S. military who told me she serves 4400 people in 5 minutes Xoco-style, and that her team can execute table service for 4400 people in 11 minutes.  I called B.S.  Her partner’s phone is made by a manufacturer I am unfamiliar with, causing me to set off the flash multiple times.  A different guest comes up a minute later to let me know the photo I took of Chef Rick and him is blurry, and we reshoot.  I was under a lot of pressure.

7:30PM  Guest at ten top in Pepe’s station claims allergy to jalapeno only.  Chef Lisa goes over jalapeno-free dishes for guest with Pepe.  I go to the table for the medical investigation.  Guest is confirmed to have had an allergic reaction (hives) when she consumed jalapeno gelatin.  Guest is confirmed to have since consumed shishito peppers with no adverse health effects.  Dr. Mullen silently diagnosed an allergy to horses’ hooves.

8PM  Chef Rick signed 4 menus and 1 cookbook for guests.  Mostly NRA VIPs including a guest whose husband makes smoked guacamole.  She had Chef Rick write, “I promise not to steal your recipe for smoked guacamole for my next cookbook.”  For the record, it is not legal to smoke avocado in the state of Illinois.