Frankfurt is a big airport, important hub for Lufthansa, where I connected from Chicago to Portugal. Frankfurt is also something like the Philadelphia airport of Europe, well run but perhaps lacking in design for its size, leading to some WTF headscratchaz.
The upshot at Frankfurt: pretzels and hotdogs! 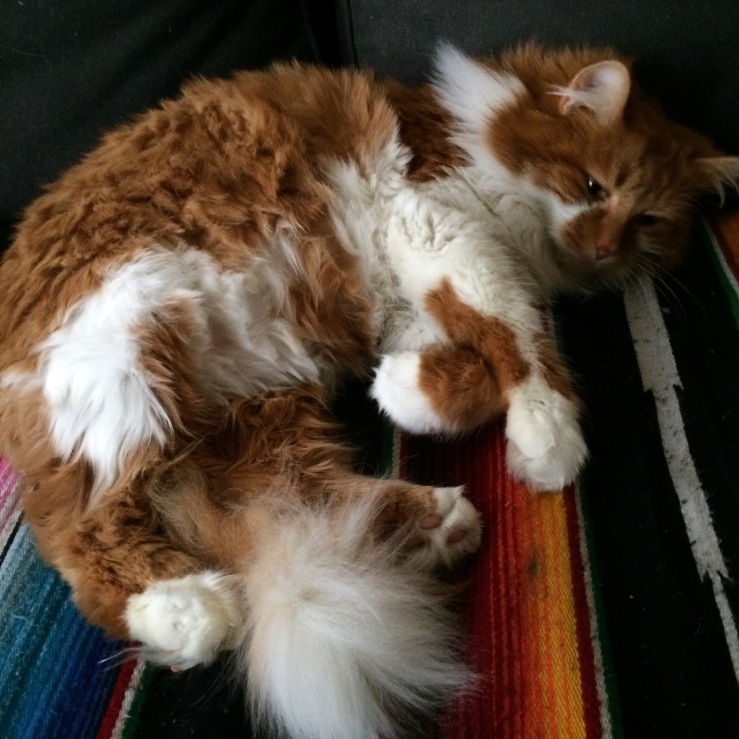 The first WTF moment was in passport control, which began with 4 active agents and then arbitrarily dropped to 3, and then 2, creating an hour plus long bottleneck (but hey, could always be worse.) The second headscratcha, the one that spiritually tied Frankfurt to Philadelphia, utilized Philly’s signature move: the shuttle bus. 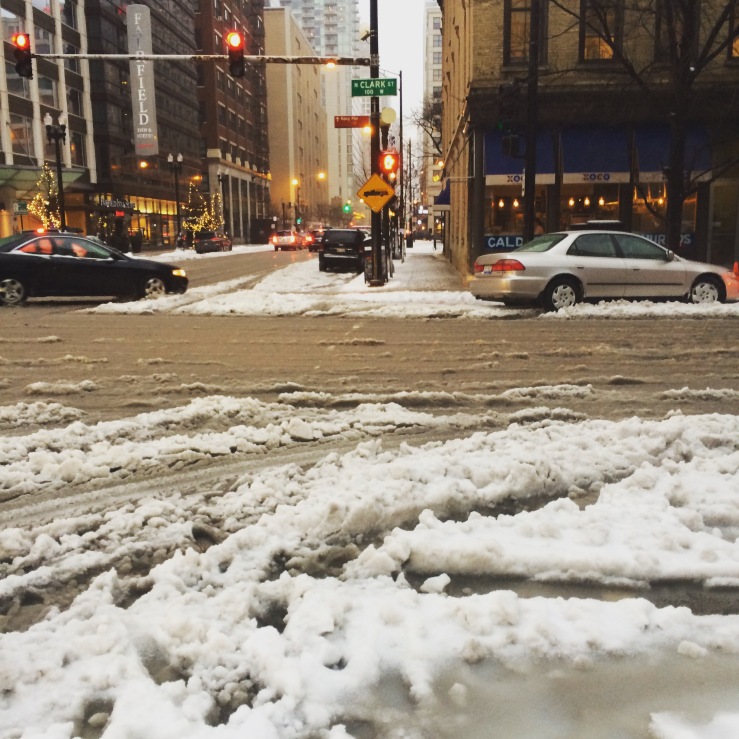 It was already a cold gray afternoon when it started to rain, leading to a small delay at the gate. The airline reps finally began scanning tickets. To my surprise, instead of a sky bridge to the plane, we were herded downstairs to the subterranean basement, to board a shuttle bus. I was not very trusting of this: after all, I had bought a plane ticket to Portugal, not a bus ticket.

I grew concerned that I had F’ed up somehow (typical of me.) But the shuttle bus eventually got us rolling, under and around two terminals, and out onto the tarmac. We disembarked in the rain, choosing between stairs at the head and tail of the plane. Everyone climbed aboard.