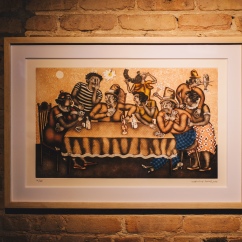 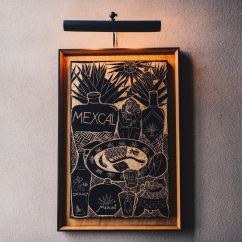 A Song of Ice and Fire

Here are many collected photos from the first 2 years of operation at the Chef Rick Bayless restaurants, Leña Brava and Cruz Blanca. They are grouped so as to offer a deeper appreciation of the Mexican fine art from the Bayless’ collection, currently on display at 900 W. Randolph St.  Spend enough time at this archive, and you will learn all about the artists who made them, their inspiration, and much more. Enjoy!

“Real talk: everybody who worked at 900 over the past 2 years has contributed to making something special. While the speed of life makes it challenging to find the time for reflection, please consider my amateur filmmaking an offering of 1 hour, 43 minutes. All of the staff deserve to feel proud for opening 2 amazing restaurants that will stand the test of time. The efforts put forth have compelled me to believe more than ever before, that anything is possible.” –Arturo La Cago

Watch the movie and celebrate 2 years of the people behind-the-scenes (Los Surfos) bringing to life the restaurants at 900 W. Randolph Street. This feature length cumbia documentary (cumbia-mentary?) is coming in hot…

Los Surfos, a word meaning “surfers” in the Spanish language, here refers to the staff who worked during the first two years of operation (2016-2018) for the Chef Rick Bayless restaurants, Leña Brava and Cruz Blanca at 900 W. Randolph St. in Chicago. As for the meta-meaning, before I worked for Chef Rick Bayless (2011-2018), I worked for Chef Chris Schlesinger (2005-2011) in Cambridge, MA, at his restaurant, the East Coast Grill & Raw Bar, which centered around wood fire grilling and seafood. The map of the world with flames encircling the dark blue equatorial zone, pictured above, was the brunch menu cover for this restaurant, where I was the brunch captain. Amongst many positive attributes shared between these 2 amazing chefs, I am struck by their like-minded focus on staff education to achieve the best guest experience. And I was only employable in the first place due to the chefs’ joint promotion of an environment within their restaurants where people are allowed to shine by being themselves.

Anyway, back to the meta-meaning of Los Surfos. From what I have learned, Baja California Norte cuisine, is mostly unique amongst Mexican cuisine for its inclusion of ingredients from Asia, from which the region has received many migrants. It has also been called, “Baja Med,” due in part to the climatological synergy with the Mediterranean: hot days, cool nights, great wine-growing conditions.  One day while I was sitting in a staff education class about Baja cuisine taught by Leña Brava chef / San Diego native Stephen Sandoval, it all clicked in my mind. The old brunch menu cover map from the East Coast Grill highlighted regions of the world linked by cuisine that featured cooking with chile peppers. This equatorial region colonized by Mexico’s amazing chile pepper, is also where to find most of the world’s beaches most natural for surfing. Baja cuisine is kind of like a post-modern global-cuisine-conquering chile pepper surfer returning to its native Mexico, rediscovering the old truism, “You can’t go home again.”

In the restaurants opening, the staff shared daily updates on a now long-defunct private Facebook Group, set up to gel the communication and culture by sharing laughter. Many of the funny staff photos in the above archive, as well as the bonus video clips from the second hour of the cumbia-mentary, are from there. We called it Los Surfos: a digital meeting place for all of us surfing the big waves of Chef Rick’s newly opened restaurants at 900 Randolph.

Go back in time and have a look at some of the first Rick Bayless web content: mild, medium and spicy! 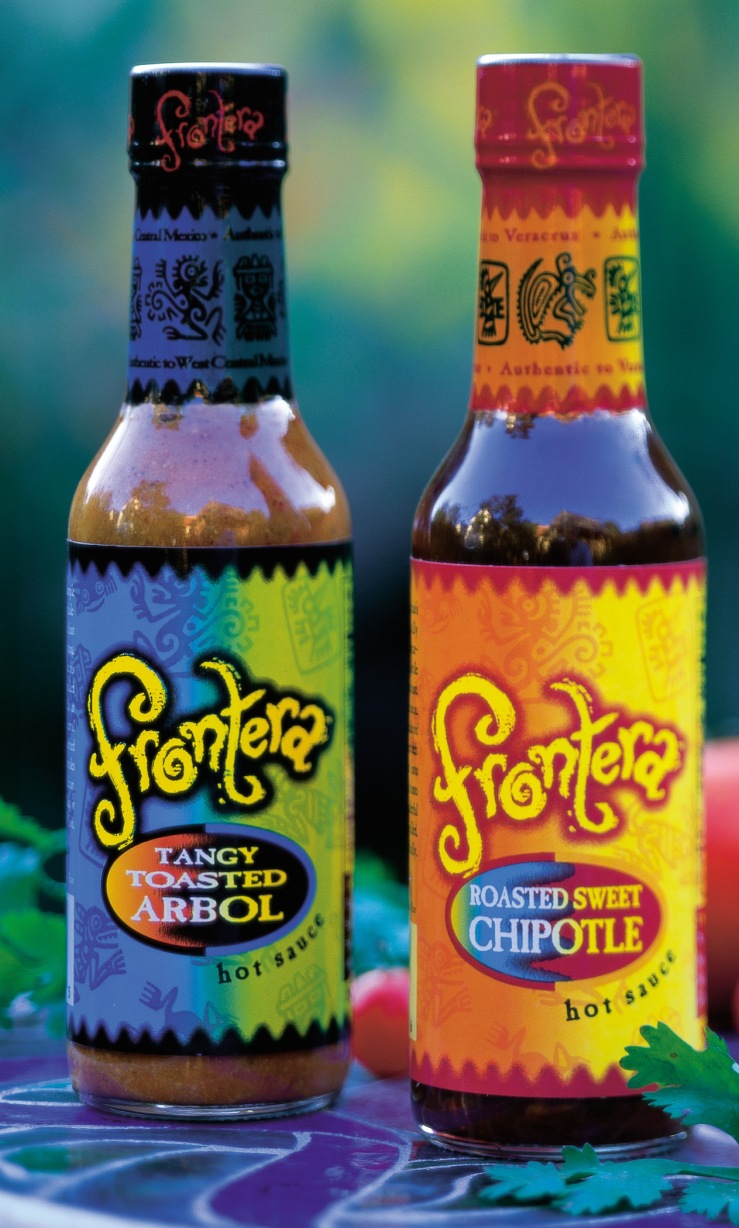