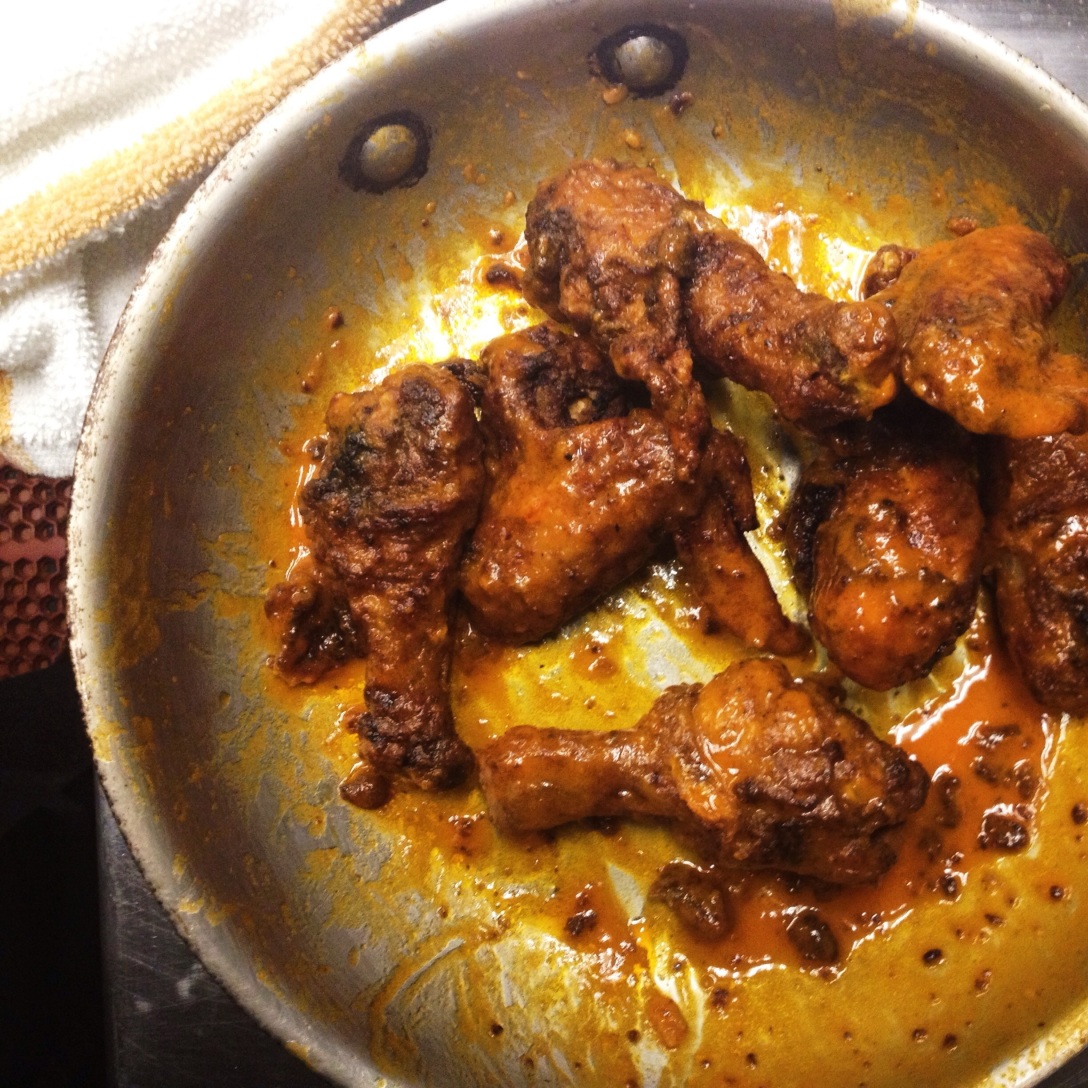 I don’t think Chef Renee or I will forget this past Friday night for a while. Renee works at Frontera Foods. She was filled in last Friday while Chef Adrian and Rick were in Texas for an event. It was her first Xoco dinner service. I asked the staff to be on their best behavior, and they were, but in the middle of the dinner rush the night took an unexpected turn. There was a line out the door, towards the back were two thin, twenty-something women.. One started swaying by the expediting pass, and then fell to the ground, hitting her head on the wood and metal pass. The two guests walking to their table directly behind her happened to both be doctors: they dropped to the floor with the young lady and found she had no pulse and started CPR. I got on the phone with 911. The young lady responded to CPR and came to, but then fell back to the floor seizing and convulsing, her eyes rolled back to pure white. While I am talking to 911 on the phone, one of the cooks had run next door to the fire station. EMTs arrived on the scene by the third question from the 911 operator. I ran and got Kyle from Frontera Grill. He moved everyone in line outside. The EMTs hooked the woman up with oxygen, and five or ten minutes later, wheeled her outside to a waiting ambulance where they administered intravenous fluids.

Knowing the young lady was stable, I went to the dish room and cried, overwhelmed by the stress. The only person who saw was the seventeen year old busser. I dried my face and came around the back of the building. Kyle and I spoke with the young lady’s friend outside the ambulance. She saw that I had been crying and reassured me that her friend had fainted due to low blood pressure. It wasn’t the first time it had happened. I returned to the restaurant and thanked the doctors. We brought them extra food, refunded their dinner and sent them home with dessert. The story ends with the same young lady, released from the ambulance, returning to Xoco and wolfing down an extra spicy torta ahogada and 4 churros. The story of the woman who traveled to the edge of death and did not lose her appetite.